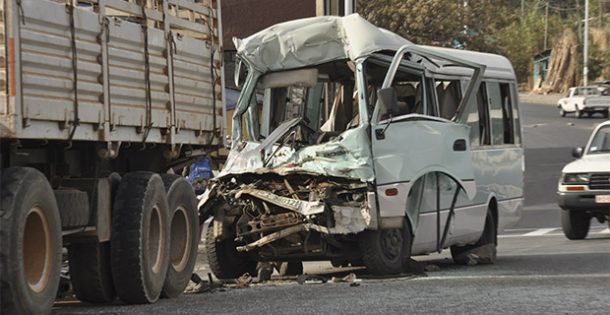 Mohammed Tekesa, spokesperson of West Arsi zone police department of the region, said the deadly traffic accident happened on Monday evening when the truck veered off the highway and overturned leaving at least 16 people dead.

The victims had illegally boarded on top of the truck which was carrying gravel at the time of the accident, reported Fana Broadcasting Corporate (FBC).

Tekesa said five other passengers who sustained grave injuries are currently being treated in nearby hospital.

He further said police have determined the cause of the traffic accident to be illegally transporting people on top of the truck while driving at high speed.

Reports blame this on bad roads, reckless driving, a flawed driving license issuance system and lax enforcement of safety rules, among others. 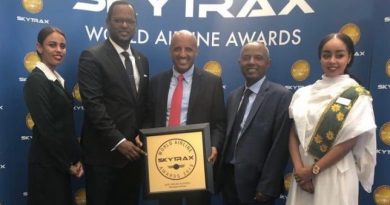 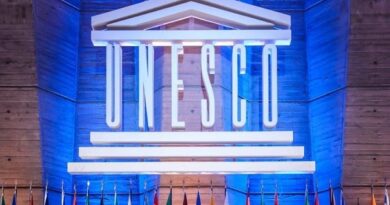