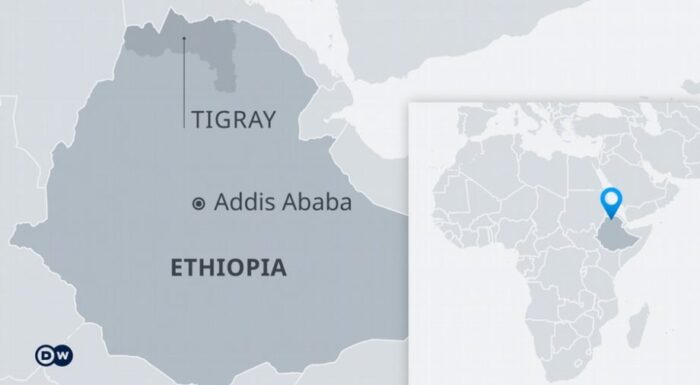 ADDIS ABABA – The United States on Sunday announced visa restrictions on Ethiopian and Eritrean officials over conflict in Tigray region.

The US Secretary of State Antony Blinken said in a statement, “despite significant diplomatic engagement, the parties to the conflict in Tigray have taken no meaningful steps to end hostilities or pursue a peaceful resolution of the political crisis”.

Blinken also announced “wide-ranging” restrictions on economic and security assistance to Ethiopia, adding that the US would continue humanitarian aid in areas such as health, food and education.

The U.S. sanctions will mainly affect financing to support Ethiopia’s budget, and will include a request that the World Bank and the International Monetary Fund withhold funding, reported Bloomberg.

Besides, Blinken said the visa restrictions targeted “current or former Ethiopian or Eritrean government officials, members of the security forces, or other individuals — to include Amhara regional and irregular forces and members of the Tigray People’s Liberation Front (TPLF).”

The Tigray conflict erupted in early November former ruling party of the Region ,TPLF, launched a deadly attack on federal army base there – prompting the federal government to take action.

Sudan Need to Resolve its Problems with No Foreign Meddling, says Ethiopia 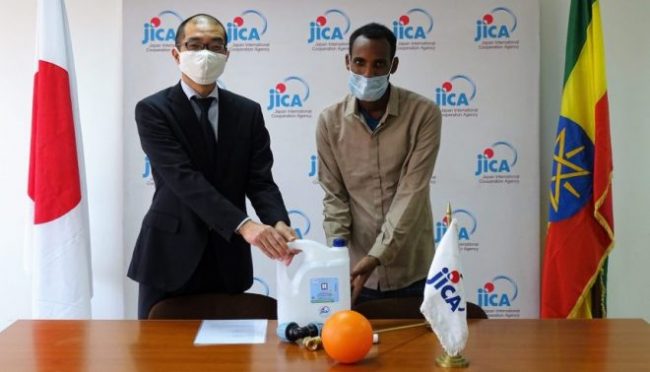 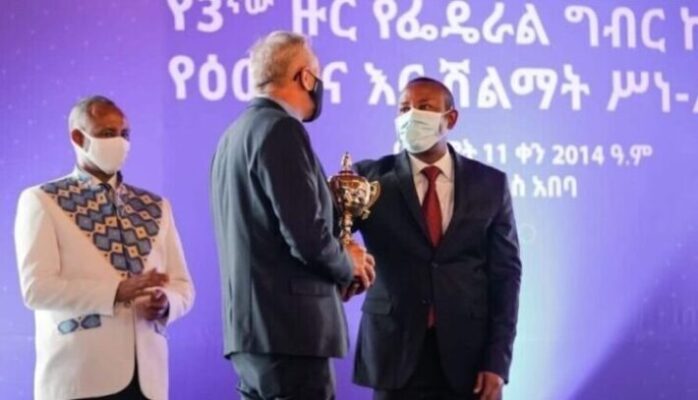