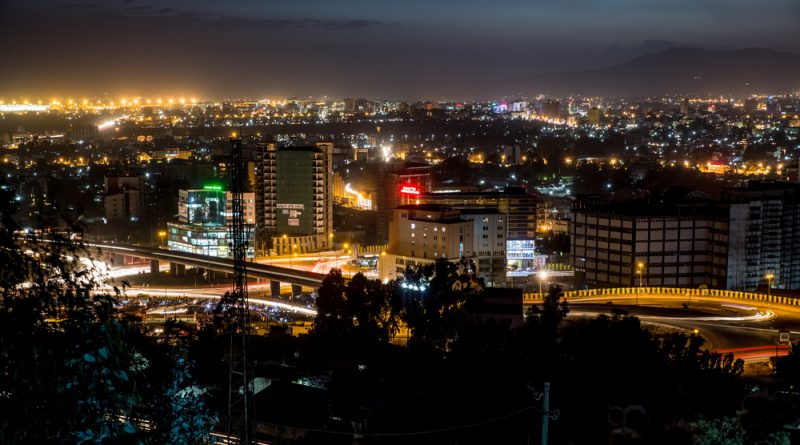 In a statement issued on Thursday, the National Intelligence and Security Service (NISS) said 15 suspects were detained while planning to carry out the attack on the embassy.

The suspects took the mission from oversea terrorist groups, according to NISS.

Their main target was to inflict huge loss of lives and damages to properties as well as damaging the good image of Addis Ababa, which is the seat of African and international diplomatic missions, it added.

The suspects were arrested in a joint operation carried out by the Security Services, Federal Police Commission and other security organs.

According to the statement, heavy weapons, explosive materials and various documents were also seized during the operation.

The statement further said NISS, in collaboration with his Sudanese counterpart, managed to dismantle networks of terrorist groups and foiled planned attack on UAE embassy in the Sudanese capital Khartoum.

Ahmed Ismael, who is the leader of the terrorist group and a resident of Sweden, was arrested in Sweden as a result of exchange of information with European, African, and Asian security services, the statement indicated.

A 35-year-old member of the group, Ali Ahmed Ardaito, was also arrested, said the statement which claims “utmost efforts are underway to arrest the remaining 21 suspect who are living in various countries”. 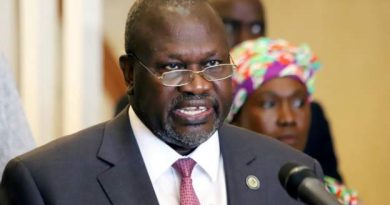 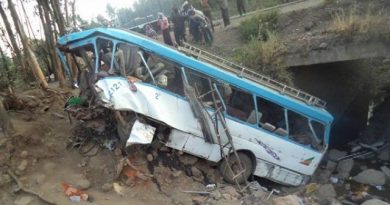 ADDIS ABABA – Ethiopia has reported a total of 1, 161 90 new Covid-19 infections and 5 related deaths on