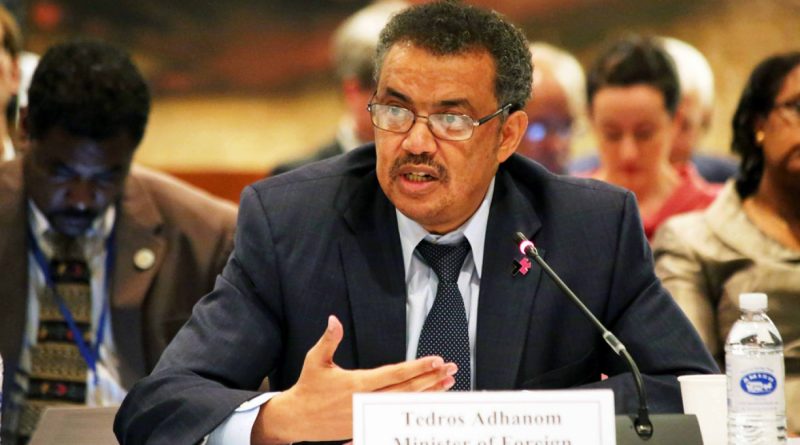 Tedros denied the allegations while announcing that he desires only peace in the country.

“There have been reports suggesting I am taking sides in this situation,” Tedros tweeted Thursday. “This is not true and I want to say that I am only on one side and that is the side of peace.”

A day before, Ethiopian army chief of staff Gen. Birhanu Jula accused the WHO chief of using everything at his disposal to support TPLF force.

Dr. Tedros “has campaigned to get the neighboring countries to condemn the war,” Gen. Birhanu said, adding that “He has worked to facilitate weapons for them.”

Tedros, who has been serving in his position at the WHO since 2017, was a member of the TPLF’s powerful Executive Committee. He was also Ethiopia’s health minister from 2005 to 2012 and foreign affairs minister from 2012 to 2016. 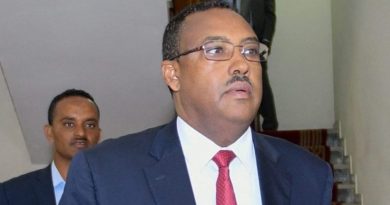 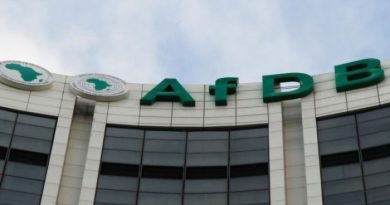 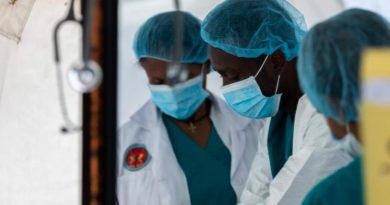