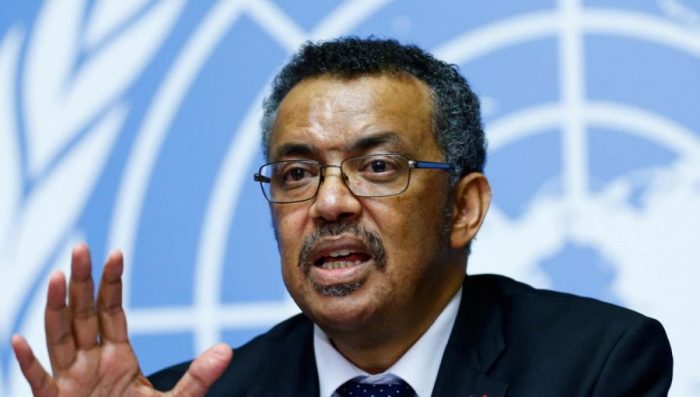 “He has worked in neighboring countries to condemn the war. He has worked for them to get weapons,” Berhanu told a press conference, claiming that Tedros had “left no stone unturned” to help the TPLF.

“We don’t expect him to stand on the side of Ethiopians and condemn this group. He has been doing everything to support them, he has campaigned for neighboring countries to condemn the war,” said General Berhanu.

“He used his current position to garner support for TPLF,” he said.

Until we went to publish, Tedros had not respond to the army’s claims, which come during the coronavirus pandemic which has vaulted the WHO chief to unprecedented global prominence.

The WHO chief is a former Ethiopian foreign minister, who served in TPLF-dominated government before the its three-decade hold on power was ended by the appointment of PM Abiy Ahmed in 2018. 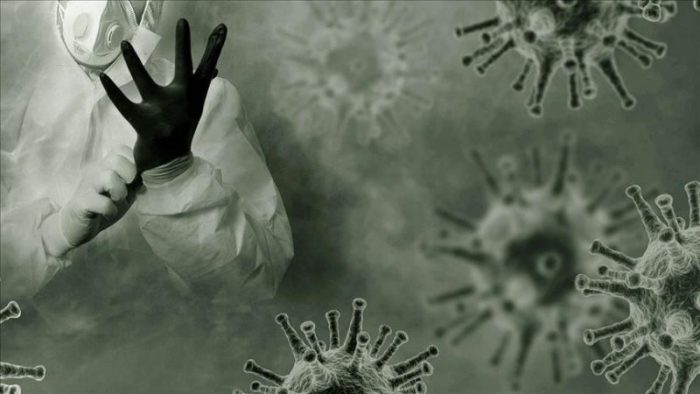 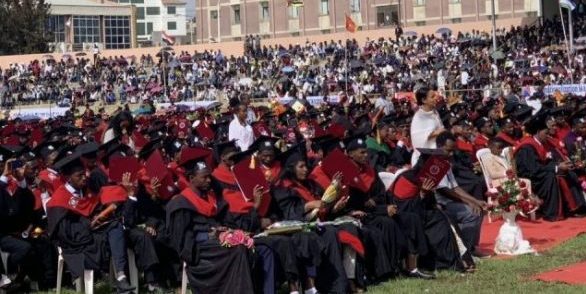 One thought on “WHO Chief Tedros Accused of Supporting TPLF”