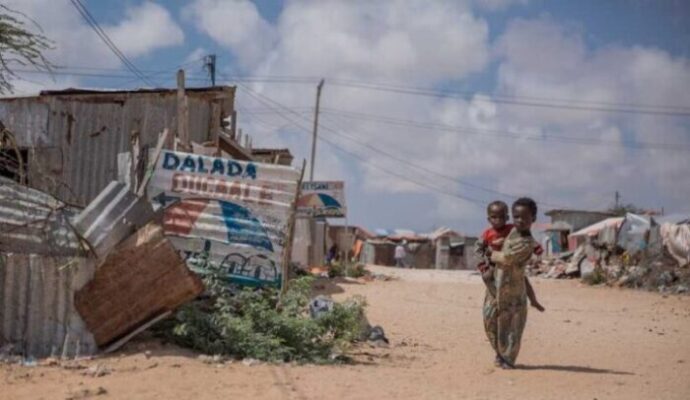 ADDIS ABABA – The United Nations on Thursday approved $100 million humanitarian relief for parts of Africa and Middle East as the spillover effects of the Ukraine conflict exasperate food insecurity.

“The money will enable UN agencies and their partners to provide critical food, cash and nutritional help as well as other provisions, including medical services,” said the UN Emergency Relief Coordinator agency OCHA.

The agency allocated the new fund from the Central Emergency Response Fund (CERF) to relief projects in six African countries and Yemen.

The new funding will support humanitarian operations, with $30 million for the Horn of Africa divided between Somalia ($14 million), Ethiopia ($12 million) and Kenya ($4 million).

Conflict, drought and economic turmoil are the main drivers of food insecurity in the seven recipient countries.

But the Ukraine conflict is making a dire situation even worse, disrupting food and energy markets, and driving up the cost of imports beyond the reach of consumers.

In March, the Food and Agriculture Organization’s global food price index hit its highest level since 1990.

“Hundreds of thousands of children are going to sleep hungry every night while their parents are worried sick about how to feed them,” said Martin Griffiths, head of the relief agency.

“A war halfway around the world makes their prospects even worse,” he said, “This allocation will save lives.”

Including the newly approved fund, the CERF allocated over $170 million to address rising food insecurity in these seven and other countries In the past six months.

Featured Image Caption: A young girl with her brother in a settlement for the displaced in Somalia. [Photo OCHA/Ahmed Fais] 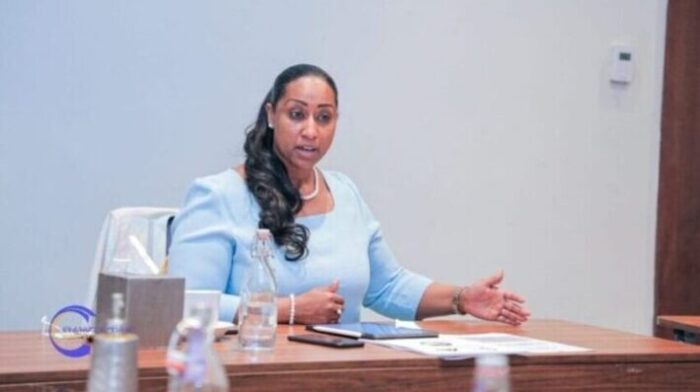 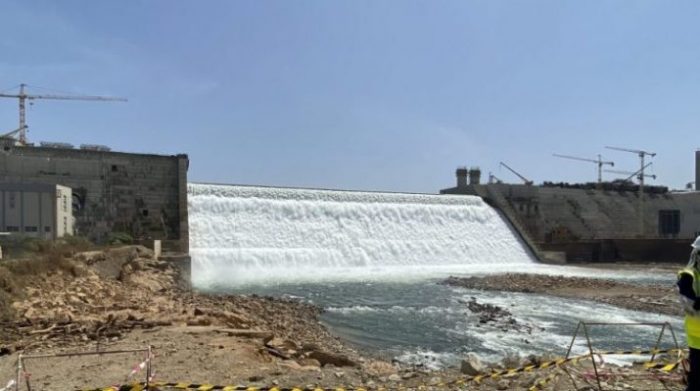 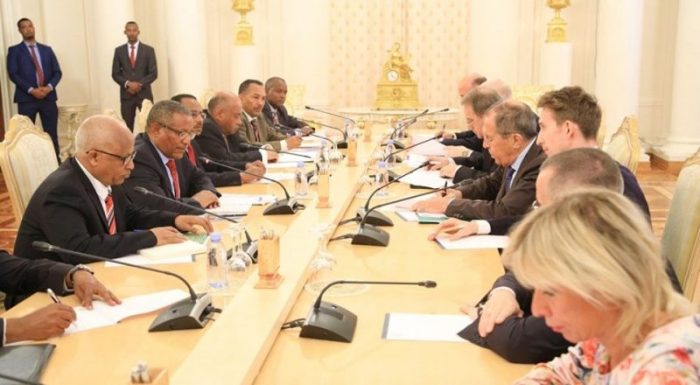