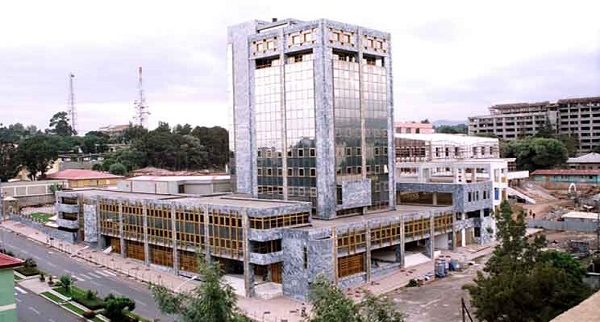 ADDIS ABABA – National Bank of Ethiopia (NBE) has introduced a contractionary monetary policy in a bid to control supply of money in the economy.

The revised monetary policy has become effective as of Wednesday,  September 1, 2021.

Deputy Governor of Central Bank Gikadu Digafe said the policy is aimed at limiting the amount of money in circulation in the economy and reducing the rising inflation in the country, where headline inflation hit 26.4 percent last month.

Accordingly, the revised policy increased commercial banks’ reserve requirement from their outstanding deposit from 5% to 10%.

The interest rate levied on commercial banks on loans from the central bank has also been raised by 13% percentage points to 16%.

It also obliges banks to deposit 50% of their foreign currency gained from export trade, private and nongovernmental organization remittances, he added.

Besides, the policy raised bank customers maximum foreign currency amount in their diaspora account from the previously 31.5% to 40%.

The policy also allows the Development Bank of Ethiopia to sell bonds to banks, insurance and pension institutions to increase its revenue, according to State-run Ethiopian News Agency. 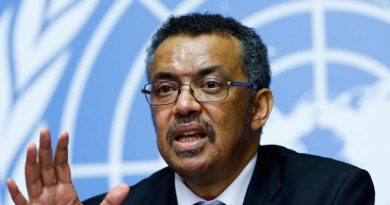 WHO Chief Tedros in Quarantine after Contact Gets COVID-19 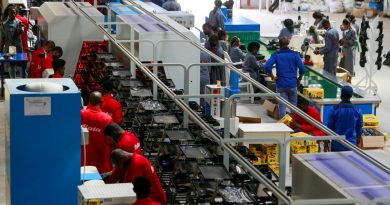 Nigeria Economy Falls by the Most in a Decade

One thought on “National Bank of Ethiopia Tightens Monetary Policy”