ADDIS ABABA – A court in Oromia Regional state has ruled a capital punishment for a man convicted of killing a man in the region’s Ilu Ababor Zone.

The convict has already served prison terms after the  Ilu Ababor Zone High Court  found him guilty of killing two people in Alu and Hale districts of the Zone on two separate occasions.

The same court found him guilty of committing another homicide he committed following his release on probation, according to the State-Run Broadcaster report on Sunday .

The convict killed a father whose son married his daughter without getting his blessings, according to the report.

After looking into several evidences, the Ilu Ababor Zone High Court found him guilty, and eventually sentenced him to death.

The ruling has taken his previous criminal records into consideration, according to the verdict.

The judges recalled that he was previously released from prison on probation on the basis of a good behavior he exhibited in prison and expectation that he will continue to do so once he joined the society.

“He, however, failed to do that,” the ruling said. “The judges , therefore, unanimously voted to punish the convict with the death penalty as per the country’s criminal law and in a bid to discourage others from committing crimes”.

In Ethiopia, capital punishment could be carried out can be carried out as long as the President of the federal government approves it by denying amnesty or pardon. 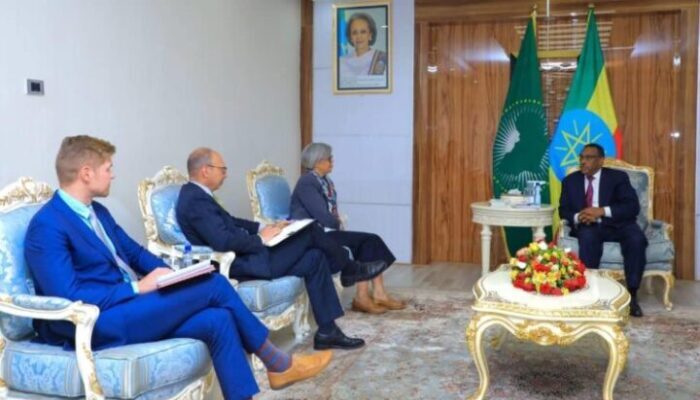 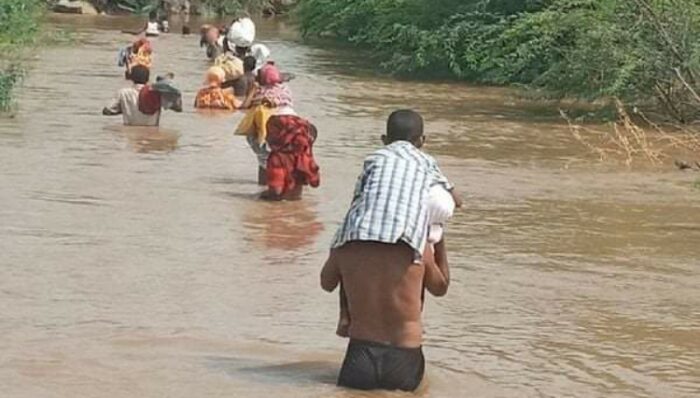 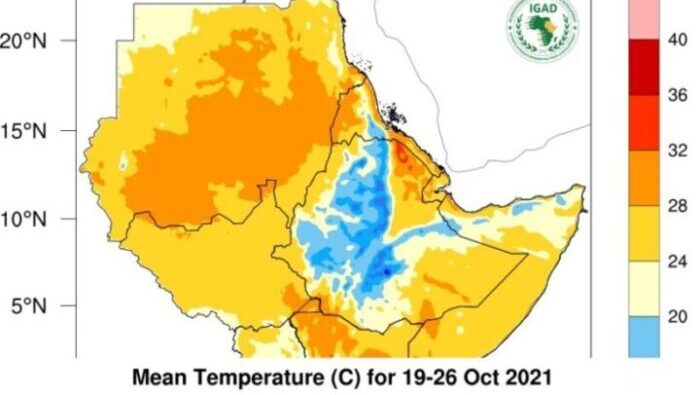