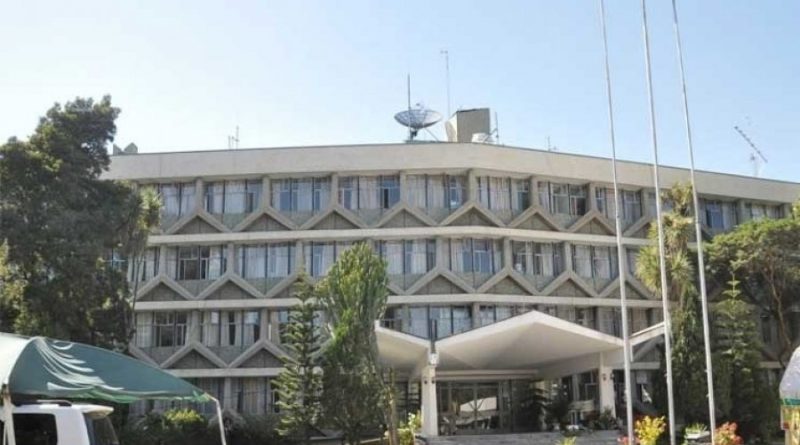 ADDIS ABABA – Ministry of Foreign Affairs said the United States should respect Ethiopia’s sovereignty after Washington’s call for international investigation into the situation in the East African nation’s northern Region.

The U.S. called for African Union and other regional bodies to intervene in the conflict in Tigray region while asking for the removal of forces from neighboring Eritrea and Ethiopia’s Amhara region.

In a statement Sunday, Ethiopia’s Foreign Ministry said the government is currently focused on responding to the humanitarian situation in the region in collaboration with international partners.

The security situation in the region has significantly improved, said the ministry, adding it is positively responding to the international community’s major requests – unfettered access to humanitarian aid delivery and probe into alleged human rights violations committed in the region.

“However, an attempt by the US to make pronouncements on Ethiopia’s internal affairs and specifically, the reference to the Amhara regional forces redeployment… is regrettable,” the Ministry said.

“It should be clear that such matters are the sole responsibility of the Ethiopian government, which as a sovereign nation, is responsible to deploy the necessary security structures and means available in ensuring the rule of law within all corners of its borders,” the Ministry said.

Ethiopia, like any sovereign nation, has put in place various organizing principles in its Federal and Regional structures “which are solely accountable only to the Ethiopian people”, Ethiopia said.

The Federal Government, the statement continues, is constitutionally mandated to ensure peace and security against any threats to the Constitutional order of the country.

“It is in the spirit of this responsibility and holding a nation together from treasonous and divisive forces that the Federal government has been undertaking the rule of law operations in Tigray,” it said.

Ethiopia said it has “an unwavering commitment to honoring its international responsibilities”, despite the “destabilizing nature of the challenges that ensued due to the high treason of a criminal clique”.

“Nevertheless, honoring international obligations and responsibilities should not be deemed by any entity as an invitation to dictate a sovereign nation’s internal affairs,” the statement reads.

Fighting began in November after forces of TPLF – former ruling party of Tigray – attacked a federal military base there, prompting the government to carry out its rule of law operation in the region. 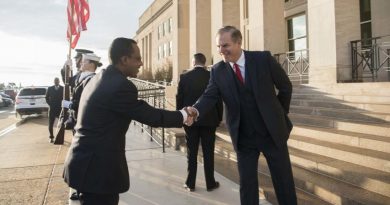 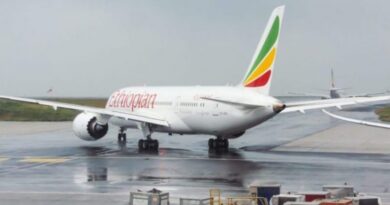