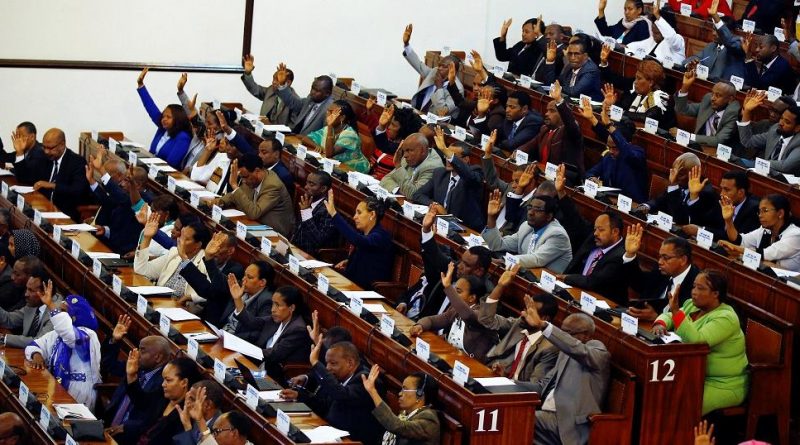 ADDIS ABABA – The lower house of the Ethiopian parliament has endorsed a resolution to reschedule the national elections, initially scheduled for August 29/2020.

National Election Board of Ethiopia or NEBE announced at end of March its decision to postpone the vote after coronavirus pandemic disrupted its preparations.

Today’s regular session was attended by over 330 members of parliament and others to deliberate on the resolution NEBE sent to the house on March 31.

The board’s chairperson, Birtukan Mideksa, too attended the session to explain the logic behind her office’s decision.

“The board has no choice but to suspend its activities,” she said, after the pandamic, and measures subsequently taken to curb the virus, hit the board’s planning including obtaining election materials on time and training staff.

The complications in its election operations have made holding the election “impossible”, Birtukan explained and added that the outcome of a survey conducted on the issue substantiated the decision.

Most members of parliament, while agreeing on the delay, insisted on the need to make a balance between protecting and keeping the country’s political system stabilized.

One MP said priority should be given on public safety and security.

“For now, the focus should be on containing COVID-19,” he said, “Discussion on the other issue should come after that”.

Another MP said “it is testing time” not only for those in power but also for all politicians aspiring for power.

Few also opposed the decision to delay the election. One MP said, while admitting the virus’s character is dangerous, there is no evidence in the ground to says it has reached a level of a pandemic in Ethiopia.

He went on to say the election should not be postponed.

The opinion has created an emotional response from other members. “Do we have to hear a lot of death cases for it to be called a pandemic,” one MP questioned the stance, pointing the grim experiences some European nations.

To date, the country has reported 131 COVID-19 cases including three deaths.

The MPs eventually decided to approve the resolution endorsing it with a majority vote and one voting against. Eighteen more MPs chose to abstain.

The house, after the deliberation, has directed another resolution to its legal and justice standing affairs committee to come up with alternative options regarding the fate of the election.

Speaker of the House, Tagesse Chafo said resolution tasks the committee search for a way forward based on the country’s constitution.

Members of parliament – who would take their last salaries in Oct 202, has approved this resolution too with majority vote while three against and seven abstain votes.

Despite the house’s latest move to find a resolution, experts say framers of Ethiopia’s Constitution did not outline rare occurrences in human-made or natural disasters, that could make holding elections business impossible.

The issue has been a subject of Wednesday’s meeting between Prime Minister Abiy Ahmed and leaders of several political parties, along with the current status of COVID-19.

The federal attorney general of Ethiopia has also presented four options forwarded by the government to address issues related to the delay of the election. 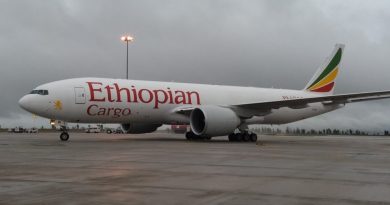 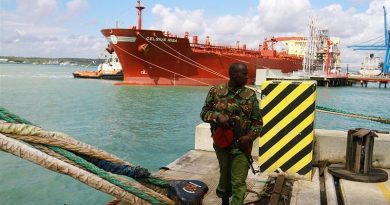 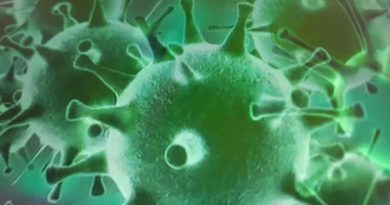