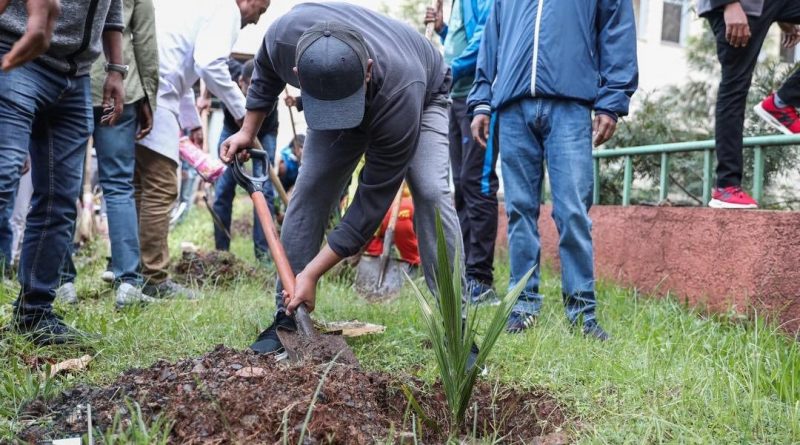 The current World Record for planting trees in a single day is held by India, which used 800,000 volunteers to plant more than 50 million trees in 2016.

Although the FEAT has yet to be certified by Guinness World Records, officials said volunteers have sextupled the current record by planting 353.6 mln saplings on a single day.

Officials initial target for the day was planting 200mln seedlings.

Prime Minister Abiy Ahmed congratulated Ethiopians for not only meeting the target but also exceeding it. “This activity sends a strong message to the world,” he said.

Officially launched by Prime Minister himself in May, the nation-wide reforestation program, also popularly known as a green legacy, is aimed at recovering the trees and forests that have been lost over the years.

Staff and representatives from the UN family, African Union, and Diplomatic Corps have also played their part in recording the latest feat by planting in several parks in the capital as well as Gullele Botanical Gardens.

“By greening the country, Ethiopia is leading the Continent in achieving SDG 15 to combat climate change, protect biodiversity and strengthen natural resources management,” she said. “It is also doing so to increase the overall productivity of both land oceans.”

According to the ministry of agriculture, there will be continued monitoring and targeted efforts “to identify which seedlings have grown and been nourished by those who planted them; and where and which ones have died.”

The overall long-term target is 4 billion trees nationwide and according to the Ministry, most of the seedlings being planted are from indigenous tree species. 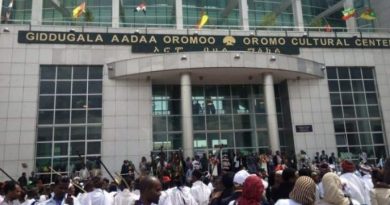 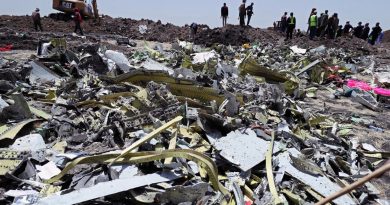 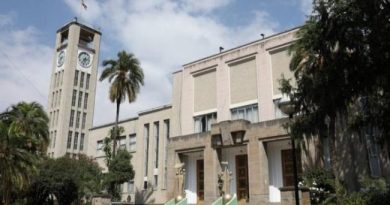 2 thoughts on “Ethiopia Plants Over 353.6mln Trees in a Day, Sets World Record”