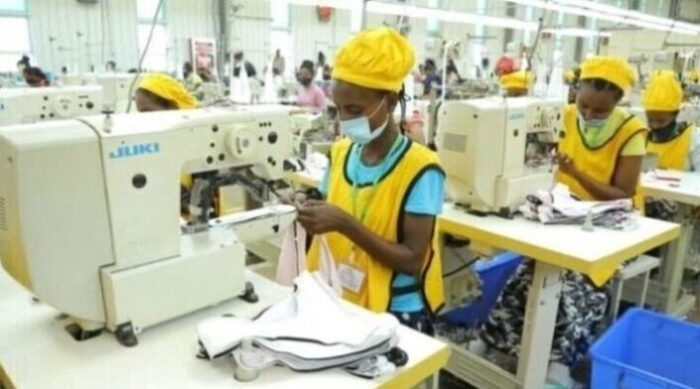 ADDIS ABABA – Ethiopia has attracted 2.43 billion US Dollars worth of Foreign Direct Investment (FDI) in the past nine months.

Head of the Ethiopian Investment Commission Lelise Neme said the total FDI is 18.8% higher than the amount registered in the same months last year.

The FDI came from 118 investors from different countries including China, France, the U.S., Israel and Italy.

The commission planned to attract $3.63 billion FDI, and managed to bring in $2.43 billion.

“Although this performance is 67 percent of the target, it has shown 18.8 percent increase when compared to the same period last year,” said Commissioner Lelise.

Out of the total investments attracted, 65 have engaged in manufacturing, 50 in services and 3 in agriculture.

The country has also earned $156.7 million from the export of manufacturing products obtained from the industrial parks against the $223 million.

The performance is encouraging despite internal and external challenges against the investments, Lelise said, adding the commission is working towards solving investment challenges in the country in many ways.

Some of the challenges mentioned are security issues, foreign currency shortage, suspension from AGOA, and COVID-19 pandemic. 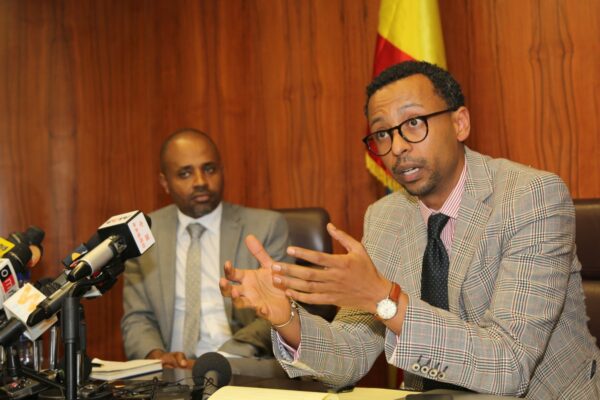 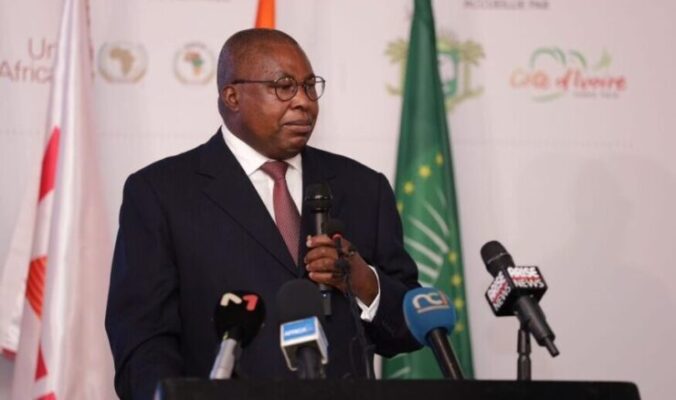 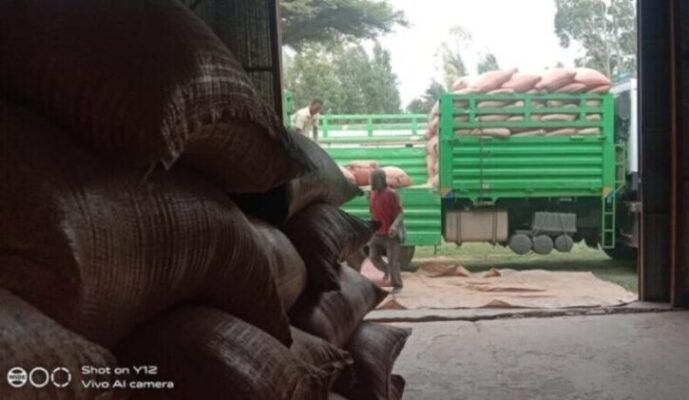