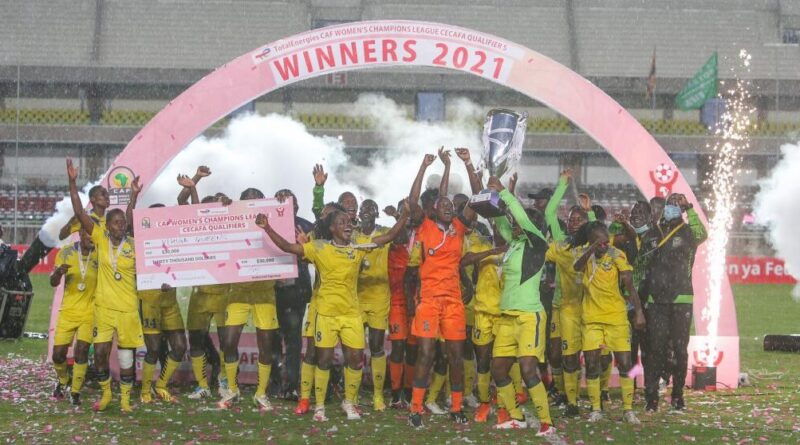 The two sides finished the regular hour 1-1 but Jentrix Shikangwa scored in the extra hour for Vihiga.

The Kenyan side will also represent the CECAFA region at the inaugural CAF Women’s Champions league set to be held in later this year in Egypt. 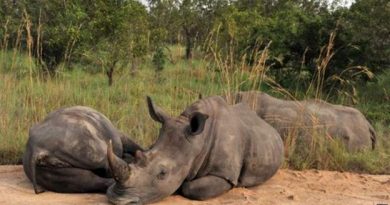 Bright Future Lies ahead for China-Africa Cooperation under BRI