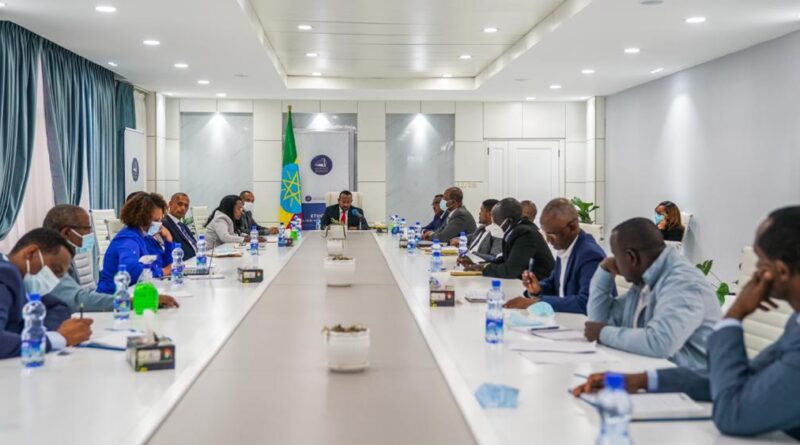 ADDIS ABABA – Regional leaders have expressed their displeasure with the decision to delay the polling date of the 2021 national elections during their meeting with the head of National Electoral Board (NEBE) on Monday.

Prime Minister Abiy Ahmed has been convening the leadership of Regions and the city administrations together with NEBE Chair, Birtukan Midekssa, since January, 2021, to evaluating election preparedness and addressing issues as they arise.

On Monday, a follow up meeting was held at the PM office where each region shared their level of logistical preparedness, polling stations set up, voter registration and security apparatus readiness to enable peaceful and safe elections.

Regional reports indicate an overall progressive increase in the number of voter registration, training and readiness of election police, according to the PM office.

“With regards to the short term postponement by NEBE, Regional leadership expressed displeasure of the postponement citing their readiness and commitment to undertake the elections per the original schedule,” the office said.

The Electoral Board announced last Saturday that the parliamentary election would not happen on June 5 as scheduled. Its officials said the polling day is pushed by “2 to 3 weeks” due to delay in the Voters’ Registration period which affected the logistics.

In a twitter post, Prime Minister Abiy said, during the meeting, “we deferred to the rationale provided by the electoral board for a short delay, despite our interest and readiness as a government to proceed with the originally scheduled dates”.

The PM said his administration remains committed to support the Board “in the coming short weeks to undertake the anticipated 6th national elections, which contrary to speculations has shown a great number of voter registration”.

Voters’ registration ended on Friday, and, as of Wednesday, more than 36 Million Ethiopians have been registered for the general elections.

The registration process has been delayed in some regions, especially in Somali and Afar, due to logistical, security and other reasons.

“Considering that some of the challenges experienced in the process of preparedness lend themselves to the lack of a culture of holding free and democratic elections, I would like to assure all Ethiopians that we will do our very best to hold a better, free and fair election than previous years, setting the foundation for future elections,” PM Abiy said. 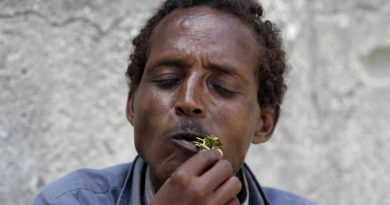 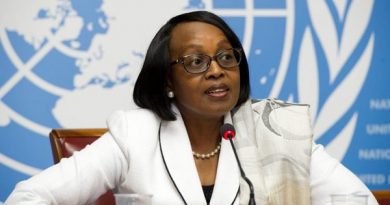 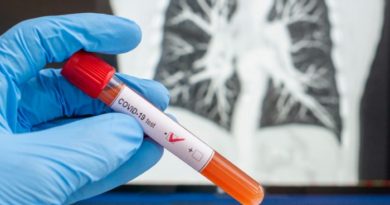