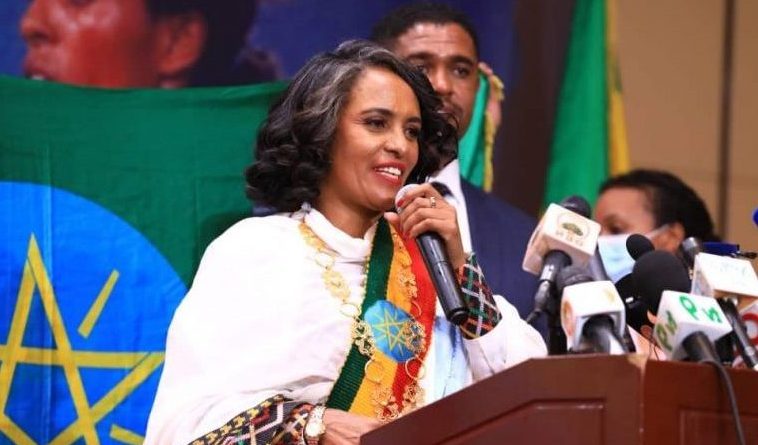 ADDIS ABABA – Athlete Derartu Tulu has been honored with a national medal of honor from the government.

On Sunday, a program has been staged to honor her achievement not only in athletics but also in other fields. She is currently the head of the Ethiopian athletics federation.

The Athlete received a 350-gram national honor of gold medal, 2021 Lexus V8 car, and other prizes in a ceremony held in Addis Ababa on Sunday.

Adanech Abiebie, Deputy Mayor of Addis Ababa city on the occasion, said the city administration has decided to name the Ayat Square after the legendary athlete.

The city administration has allocated 2mln birr to develop the square, the Deputy Mayor said.

Oromia region has also named places in city Adama after Athlete Derartu who is the first Ethiopian woman and the first black African woman to win an Olympic gold medal. 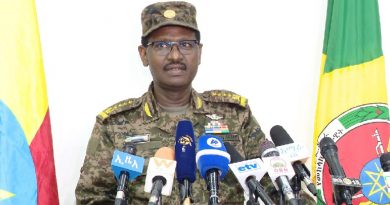 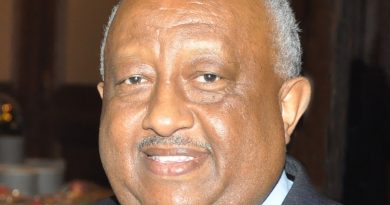 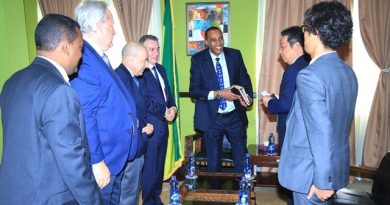 ADDIS ABABA – Ethiopia has recorded at least 1, 739 additional Covid-19 infections and 35 related deaths on Saturday, its