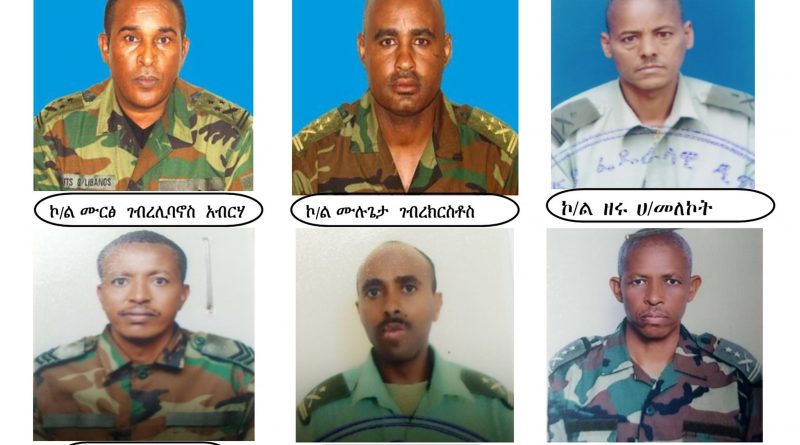 ADDIS ABEBA – Arrest warrants have been issued on 76 military officials including 4 major generals on treason charges for colluding with the rebels in northern Ethiopia, police said on Wednesday.

The arrest warrant issued days after a similar move by the government to arrest top officials of TPLF forces for committing crimes including terrorism, grand corruption, human rights violation and treason.

The charge brought against the 76 military officials also involves treason charges for working with TPLF forces to “forcefully dismantle the constitution and constitutional order” in the country, according to the Police.

Federal troops are currently carrying out law enforcement operations in Tigray after TPLF forces attacked federal military bases in the region in the early hours of Nov. 4.

Prime Minister Abiy Ahmed described the ongoing campaign in the northern region as an effort “to uphold rule of law” and added the operation “is progressing well”.

“By advancing rule of law and holding accountable those that have been looting, destabilizing Ethiopia, we will lay the foundation for lasting peace and harmony,” he said, adding “those who are committing crimes against humanity and peace will be held accountable”.

The central government says its army are advancing to the capital of the region, Mekelle City, on two fronts as they seek to achieve the aim of the operation within short period of time.

The central  government says its army are advancing to Mekelle city on two fronts as they seek to attain the aims of operations in short period of time.

The federal is gaining victory in its law enforcement operation and securing the existence of the nation, said Birhanu Jula, National Defense Force Chief of Staff General, while speaking to reporters today.

General Birhanu said the army has so far taken control of the western part of the region while liberating Waja and Alamata; Chercher and Mehoni on the eastern front.

While conducting the offensive operation, Birhanu said the people of Tigray have been “very welcoming” to the the army and are surrendering weapons they were “given by the junta to attack the national defense force”.

On the Shirie front alone the people gave up 200 machine guns to the army, said General Birhanu, who accused the “the extremist group of using churches to stockpile weapons and as place to direct the war”.

Featured Image: Some of the military officials that are now wanted by the federal police [Photo Police] 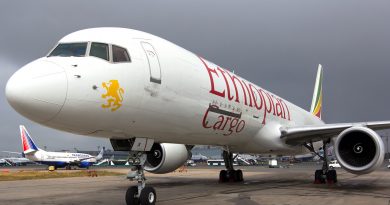