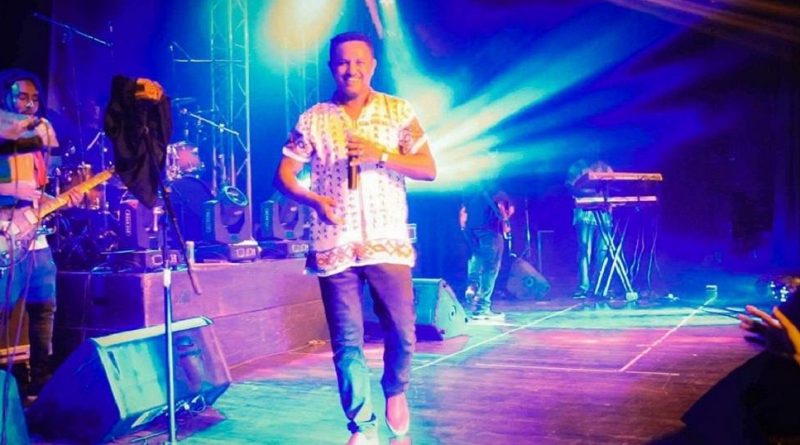 ADDIS ABABA – Ethiopia’s most famous popular musician Teddy Afro has released a song backing his country in its row with Egypt over the controversial dam on the Blue Nile.

Ethiopia sees the dam, known as the Grand Ethiopian Renaissance Dam (Gerd), as vital for the development of the country. When it’s fully operational it’s set to provide 65 million Ethiopians with electricity.

Egypt is nervous that the dam will reduce the amount of water flowing downstream into the Nile which supplies almost all of the country’s water needs.

Following seasonal rains, the Gerd is now holding back some 4.9 billion cubic meters (bcm) of water – and more water will be added in the following years.

The average total annual flow of the Blue Nile is 49bcm.

The two countries are expected to continue diplomatic talks over how to move forward.

But Teddy Afro, in his new song, asks: “How do we negotiate over the Nile?”

Love had made [The Nile] patient but you don’t want to anger it because it could be like fire.”

Referring to the river as a horse, Teddy Afro says:

The generous Nile rode into Egypt and irrigated [the country] and now it decided to look back to its own land. And they are angered. Why?”

The chorus then says that patience is running thin and the river feels the pain of its people. 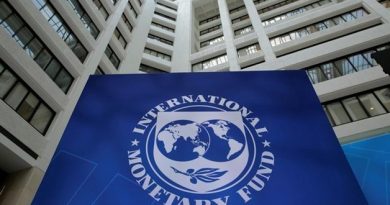 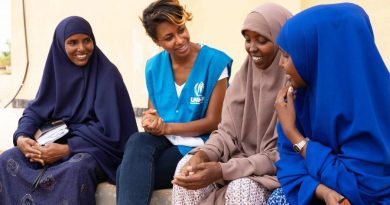 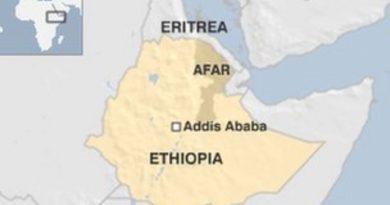 2 thoughts on “Teddy Afro: How do we negotiate over the Nile?”