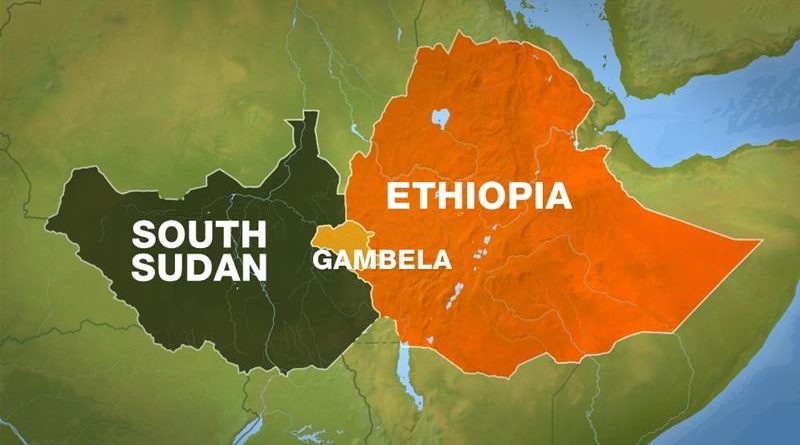 The outbreak occurred in the western province of the country, Gambella Regional State. The entire seven cases are from Gog district, announced the region’s Health Bureau.

Dracunculiasis is a crippling parasitic disease caused by infection with D. medinensis, a long, thread-like worm.

Officials claim complacency could be the main reason for the reappearance of the disease, which has not been recorded in Ethiopia for at least 27 months.

Kan Gatluak, health bureau chief, said people were now heeding advise to deworm their water despite the disease has been affecting animals for a while, according to FBC.

He said his bureau will continue to work on raising awareness about disease while abating ponds that have infective Guinea worm larvae in it.

Suspected cases were also detected from Dulli farm side village and two other villages namely – Metaget Dipach and Wadmaro in Gog Dipach Kebele.

Since Ethiopia established its national dracunculiasis eradication program in 1994 considerable progress has been made to reduce the number of human cases, with most of them focused in Gambella.

For the past decade, the region consistently reported low-level transmission, including few infections in animals. 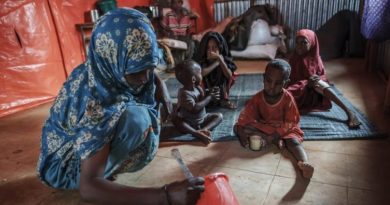 Food Security Of People at Risk Due to WFP Funding Crisis 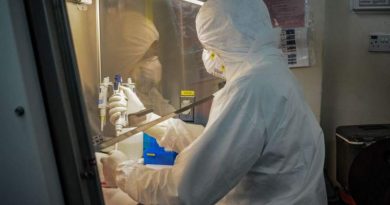 ADDIS ABABA – The U.S. Centers for Disease Control and Prevention (CDC) has committed 20mln US dollars to strengthen Ethiopia’s

Over 72,600 People Vaccinated against COVID-19 in Addis