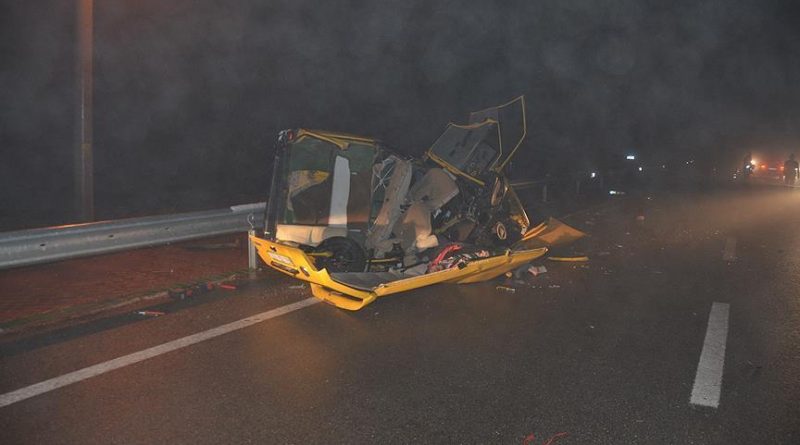 ADDIS ABABA- At least four people have been killed in four separate car accidents that happened on the first day of the Ethiopian New Year.

Deputy inspector at Addis Ababa police commission, Tezera Abishier, told to The Daily Monitor on Friday that the incident occurred on Thursday night.

Two accidents occurred in Arada sub-city while the remaining two happened in Yeka and Lideta sub-cities.

“The drivers have managed to escape after causing the accidents,” said Tezera, adding one of the chauffeurs left his car behind.

The police are now looking for the suspects after having finished gathering evidence from the scenes.

At least two serious injuries due to separate accidents have also recorded on the same day, according to Tezera.

The official report shows that in the 2017/18 Ethiopian fiscal year alone, about 5,118 people died in traffic accidents in the country, while 7,754 others sustained serious physical injuries and some 7,775 had light injuries.

Second Filling of GERD will Proceed as scheduled in July – minister 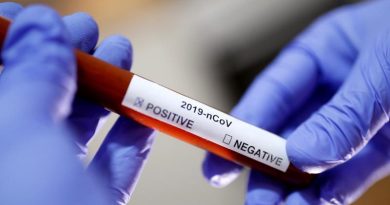 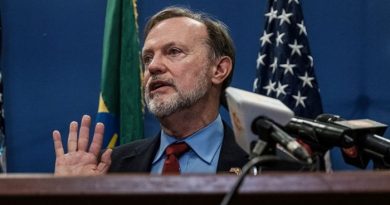