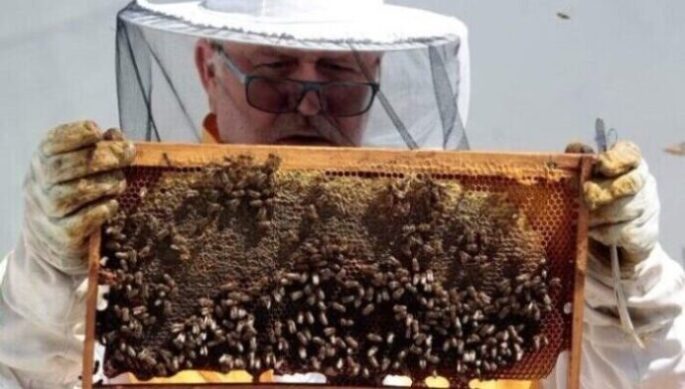 ADDIS ABABA – Slovenia is keen to invest in Ethiopia in beekeeping and technology transfer, said the Ministry of Foreign Affairs on Wednesday.

Nearly 2 million farm households are involved in beekeeping in Ethiopia, which produces an estimated 50,790 tons of honey and about 5,344 tons of beeswax, according to the central statistics office.

Official estimates, however, show that the East African has a capacity to produce 500,000 tons of honey and 50,000 tons of beeswax, annually.

Ambassador Tomaz, on his part, mentioned that Slovenia values its long-standing relations with Ethiopia.

The ambassador also expressed his country’s strong desire to boost ties with Ethiopia particularly in beekeeping and technology transfer, according to the ministry of foreign affairs.

The Alpine state of 2 million people has about 10,000 beekeepers and thus a higher concentration of them than in any other European Union country, according to reports. 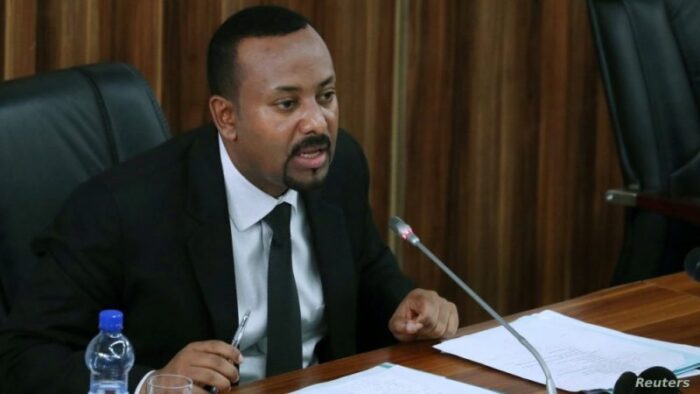 Operation in Tigray will ‘Wrap up Soon’, says Abiy 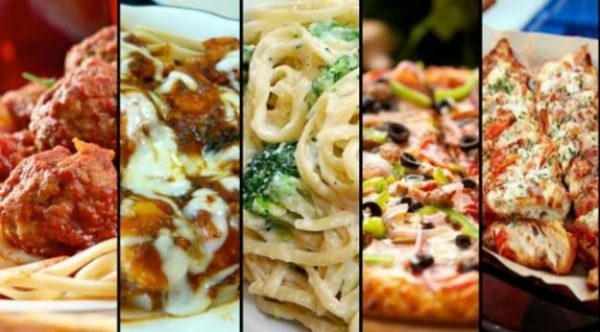