The ECA inaugurated the first-ever African Research Centre on Artificial Intelligence (ARCAI) in collaboration with the government of the host nation last Thursday.

Prime minister Anatole C. Makosso said ARCAI was “the result of a productive collaboration between the ECA and the government of Congo.”

He lauded the Executive Secretary of the ECA, Vera Songwe, for her leadership in ensuring that the project comes to fruition.

“Thank you for believing in us,” said the PM, noting that AI is changing millions of lives and fast becoming an indispensable part of economic growth across the globe.

Funded by the ECA and partners, ARCAI aims to provide technology education and skills to promote job creation, bridge the digital divide.

Songwe described the centre as a critical step in advancing innovation and job creation in Africa.

She, however, noted the urgent need for the government to provide fast, affordable, and reliable broadband internet to facilitate the much-needed digital transformation.

Both Congolese and ECA officials believe that the establishment of the AI Center would help Brazzaville to become a major regional hub for the development of emerging technologies in Africa. 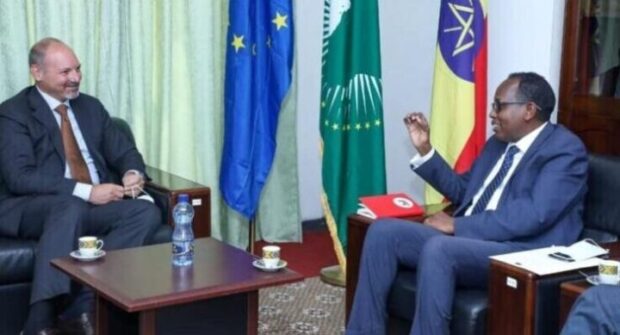