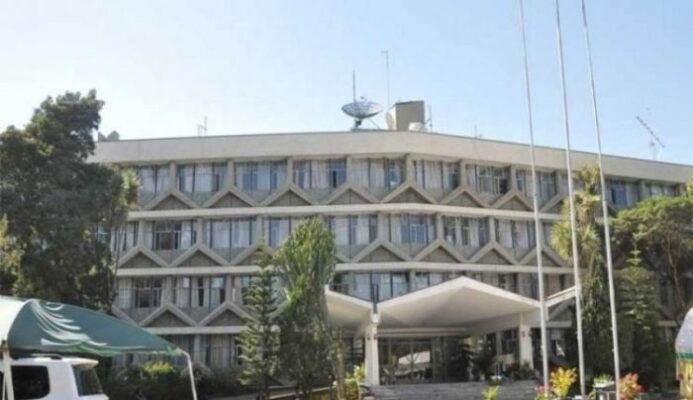 In a statement that intends to put the records straight on UN aid planes and the airstrike in Mekelle, the ministry the Ethiopian Air Force had conducted an airstrike on Friday.

The target was “a former ENDF military base, now a training base and a battle network hub of the TPLF terrorist group in Mekelle, the capital of Tigray Regional State”, it said.

On the same day, the statement said two UN aid planes licensed by the Federal Government of Ethiopia returned to Addis Ababa after being denied permission by local air traffic controllers to land in Mekelle.

As UN spokesman Stephanie Dujarric reportedly said too, the statement reads planes had been cleared by federal authorities but received instructions to abort landing by the Mekelle airport control tower.

“However, some media outlets and organizations have misrepresented that the aid planes returned to Addis Ababa due to airstrikes in Mekelle,” the Ministry said, adding these outlets are “echoing the TPLF talking points blaming the airstrike for targeting civilians and educational institutions.”

Ethiopian Air Force carried out the airstrikes “with extreme caution targeting only communication and military training facilities used by the terrorist group,” the Ministry said. 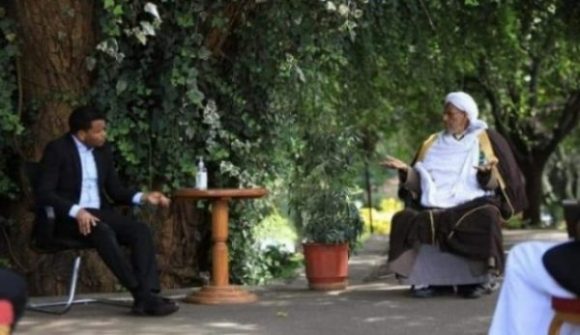 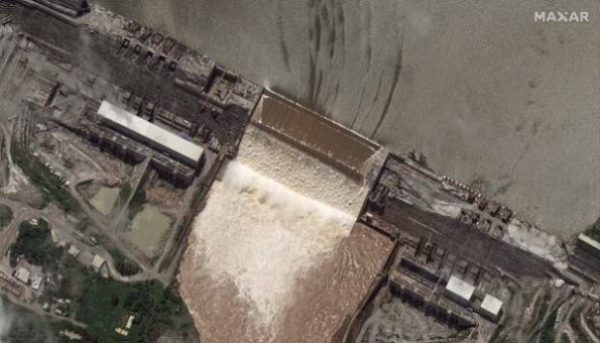