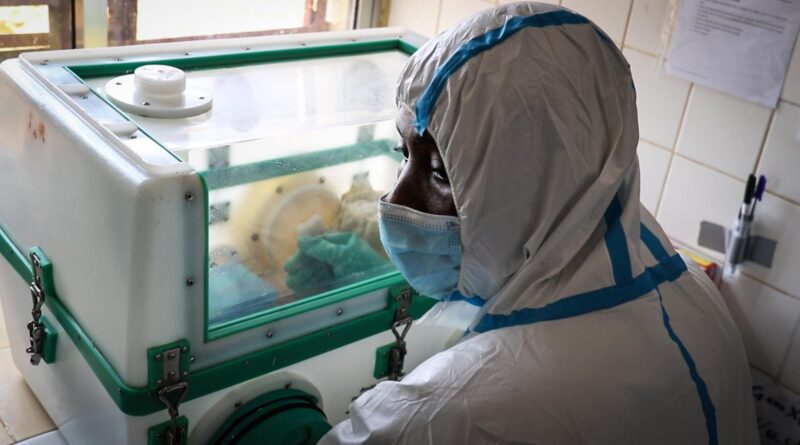 ADDIS ABABA – The Ministry of Health of Cote d’Ivoire on Saturday confirmed the country’s first case of Ebola since 1994.

This came after the Institut Pasteur in Cote d’Ivoire confirmed the Ebola Virus Disease in samples collected from a patient, who was hospitalized in the commercial capital of Abidjan, after arriving from Guinea.

Initial investigations found that the patient had travelled to Cote d’Ivoire by road and arrived in Abidjan on 12 August.

The patient was admitted to a hospital after experiencing a fever and is currently receiving treatment, according to World Health Organization (WHO.

“It is of immense concern that this outbreak has been declared in Abidjan, a metropolis of more than 4 million people,” said Dr. Moeti, WHO Regional Director for Africa.

“However, much of the world’s expertise in tackling Ebola is here on the continent and Cote d’Ivoire can tap into this experience and bring the response to full speed,” Dr. Moeti added

Guinea experienced a four-month long Ebola outbreak, which was declared over on June, 19 2021.

There is no indication that the current case in Cote d’Ivoire is linked to the earlier outbreak in Guinea, WHO said.

Further investigation and genomic sequencing will identify the strain and determine if there is a connection between the two outbreaks.

“We witnessed the experience, expertise and resources in place in these countries to handle such incidents,” said Dr John Nkengasong, the Africa CDC Director.

“However, as this case is reported in a busy capital city of Abidjan, Africa CDC is already in contact with senior health officials of the country to assess the situation and offer its expertise” he added said

This year Ebola outbreaks have been declared in the Democratic Republic of the Congo and Guinea, but it is the first time an outbreak has occurred in a large capital city such as Abidjan since the 2014–2016 West Ebola outbreak. 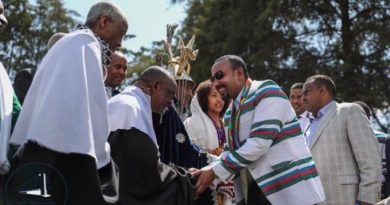