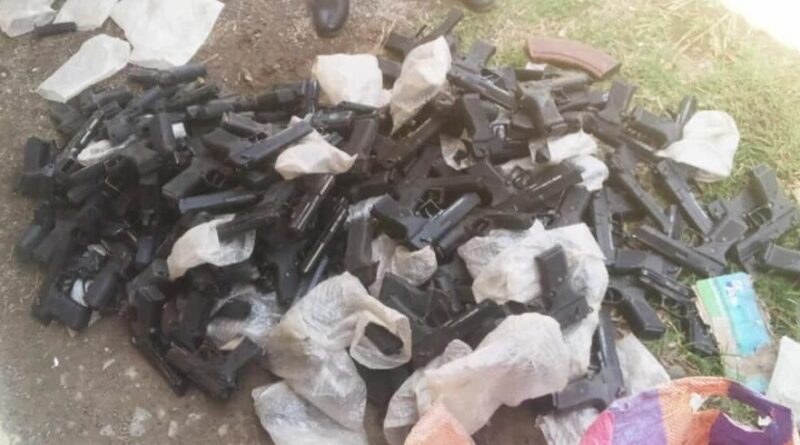 The region’s Police Commission said the handguns were being transported from Bahir Dar to their intended destination, Addis Ababa, by two suspects.

The two unidentified suspects were captured in Mankusa Town of West Gojjam zone of Amhara region.

The police said the suspects were captured along with the pistols and 2, 800 bullets.
Police’s investigation is still ongoing on the two suspects.

Meanwhile, the region’s police have also found 168 Turkish-made pistols in a house on Tuesday morning.

The guns were seized in Gondar City stored in a house located in Hidasse area of Maraki sub-city.

The case is currently under Gondar police’s investigation. 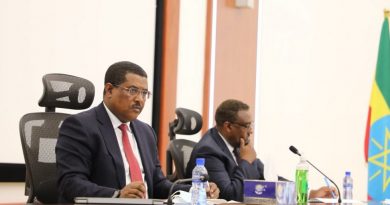 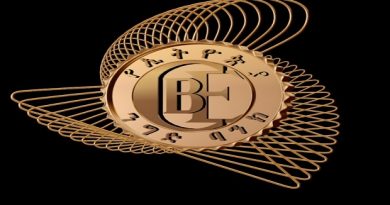