The accident involving a public transport bus and a truck occurred around 6 a.m. today in the eastern Gojjam zone of Amhara regional State.

The state-run Ethiopian news agency said 10 died and an unspecified number of people injured in the accident that happened in an area called Goncha Sisso Endese district.

The driver of the public bus with a plate number 3-97419 ET is among the dead, said Inspector Gobeze Yirsaw of East Gojjam Zone police.

He also said the people who sustained injuries in the accident are taken hospitals to get medical treatment.

The cause of the accident is currently under investigation. But Police suspects driving beyond the limited speed could be the reason for the deadly accident.

Council of Tigray Region Votes to Proceed with Vote 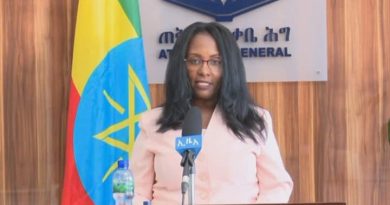 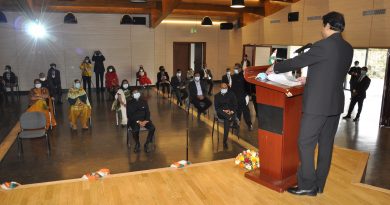