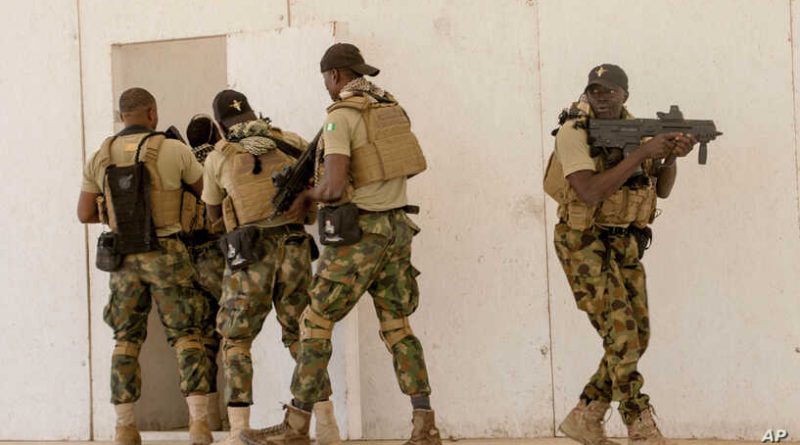 ADDIS ABABA – One of the U.S. military’s largest exercises in Africa, Exercise African Lion 2020, has been canceled due to the threat of the novel coronavirus (COVID-19).

The statement says the decision to cancel the U.S.-led African Lion exercise was made “based on international travel restrictions associated” with COVID-19 and “to minimize the risk of exposure to U.S. and partner nation service members”.

The massive, African Lion was scheduled to take place from March 23 to April 4, 2020, in Morocco, Tunisia, and Senegal.

The exercises were supposed to involve 9,300 troops from eight nations, according to Voice of America (VoA).

The troops use the exercises to improve military readiness and integration, while preparing to combat trans-regional threats.

Last week, Gen. Stephen Townsend, commander of U.S. Africa Command, told VOA  that he had decided to to significantly scale down the exercise “in scale and scope” based on coronavirus concerns.

At that time, Army exercises were to be cut because they involved troops being housed in closed quarters.

However, Townsend and his international partners had planned to continue training events that required “less interaction between large troop formations like air activity, naval activity, and maybe some special operations activity,” the general said.

While African Lion 2020 has been canceled, planning continues for 2021, according to Africom.

Forum to Discuss pharmaceutical industry in Horn of Africa

Coronavirus Cases in Ethiopia Rise to 26