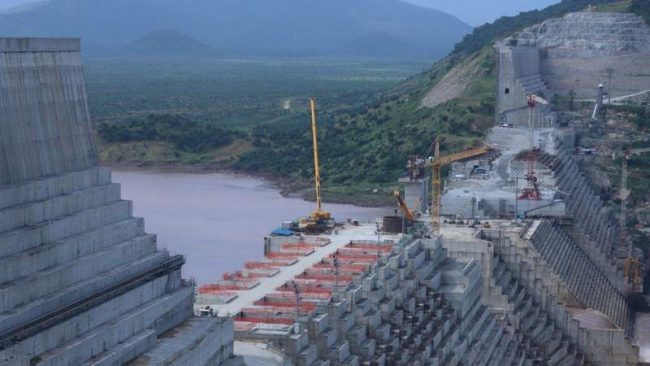 On Friday, the scholars held discussion on the need for a proper and effective response to Egypt’s irrational pressure against the construction of the Dam.

Tensions are rising over the impasse between Ethiopia and Egypt over the $4.6 billion Dam that Addis Ababa is building on the Nile River, Africa’s longest river.

Egypt’s officials are touring around Middle East and European nations seeking support in the dispute and pressure Ethiopia.

Gate Zelek, director for water and land resource development center at Addis Ababa University, said Ethiopia had been sidelined on discussion related to the river for a long period of time.

“For several years, Egypt was setting the agenda regarding the Nile while Ethiopia stayed silent on how to deal with it,” he said.

“It was mistake to just prepare to answer whenever Egyptian does something,” he said “We need to be proactive and set our own agenda”.

Dr. Yonas Biru, another panelist, said the country need to aware United Nation, African Union and other international organization regarding the “perverse interest of Egypt which aims to divert other demands of its ever growing population”.

Egypt’s improper river management which squanders 20 percent of its water is another reason that forces the Egyptian government ask unlawful claim over the Nile River, he added.

Scholars also urged for the World Bank and United State stop their interference in the internal matters of the three countries.

The construction of the mega-dam is now 71.2% complete.

“There is no force below the sky that will stop Ethiopians from completing and using this dam,” said Hirut Weldemariam (Prof), Minster of Science and higher Education that hosts the dialogue.

“It is our right to use our own resources without any third party accreditation,” she added.

A Political scientist and lecture at Addis Ababa University Kasahun Birhanu (Prof) reiterated the minster’s point of Ethiopia’s legitimate right to utilize its resources the dam.

He, however, urged the Abiy administration to show its readiness to take equal response for any aggression coming from abroad. 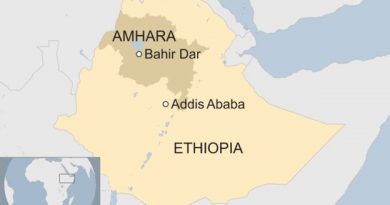 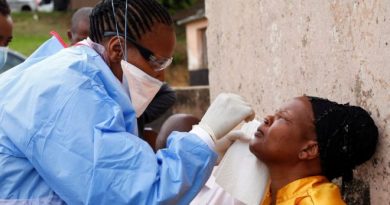 ADDIS ABABA – Ethiopia is set to receive COVID-19 vaccines from the COVAX facility with some 2.2 million Oxford-AstraZeneca doses