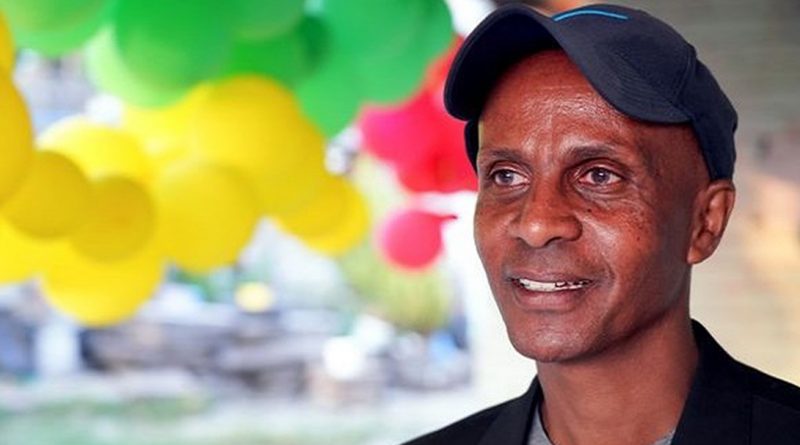 ADDIS ABABA – All Ethiopian Unity Party (AEUP) and Balderas for True Democracy have formed a coalition in a bid to compete for the 2020 national elections, officials of the two parties announced on Friday.

The two parties have the same ideology and national sentiment making this alliance possible, according to the joint presser.

The National Electoral Board of Ethiopia recognized Balderas as a political party in January this year while AEUP was formed more than a decade ago.

Their coalition is formed based on “our supporters and the larger public demand for a better alliance to show a strident effect” on the upcoming election, said Eskinder.

Ethiopia’s parliamentary election will be held on August 29, 2020- the first test of voter support for Prime Minister Abiy Ahmed.

The country has had regular parliamentary elections since the Ethiopian People’s Revolutionary Democratic Front (EPRDF) took power in 1991 but, with one exception, none was competitive.

“Our coalition is based on the previous experience that shows the need to have a strong national political party which could accommodate the public interest,” said AEUP’s Mamushet.

The announcement of their coalition comes four days before the national electoral board is publishing constituencies map.

The board has already set March 10 to be the final registration day for political that will partake in the upcoming election.

“Unless we forge a strong alliance and solidarity with concrete political principles, we let the Prosperity Party win the election. That would be disastrous,” said Eskinder.

Three of the four parties that form the previous ruling coalition merged into a single national one, Prosperity Party, ahead of the 2020 elections.

Head of the prosperity party and prime minister of Ethiopia Abiy Ahmed have urged for political parties to come to one and compete.

The Outspoken critic of the PM, Eskinder said more unnamed political parties are interested to be part of the coalition and will join in “within days”. 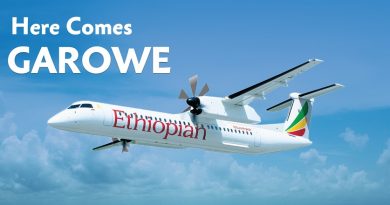 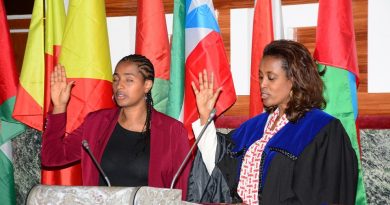