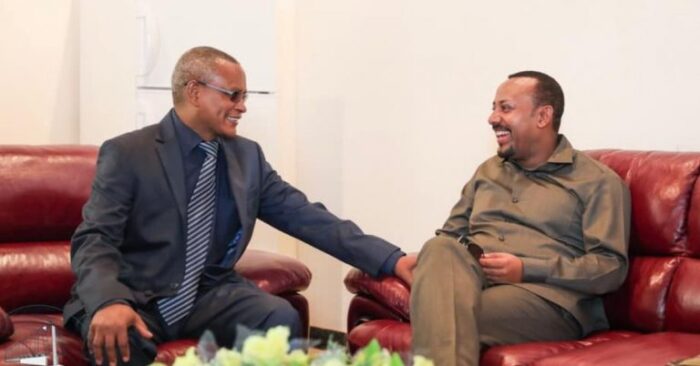 The former ethnic-based ruling coalition merged into a single party in December after three out of four members of EPRDF agreed to become one into Prosperity Party (PP) ahead of general elections in August.

But the Tigrayan Peoples’ Liberation Front (TPLF) – the once-dominant party of the late strongman Meles Zenawi – chose not to merge and asked for the electoral board to give a decision on the division of EPRDF’s asset.

On Tuesday, the board announced EPRDF has officially been dissolved. The board’s decision came after a letter sent by the Chairperson of the EPRDF indicating that the Front had been dissolved.

The Board ordered for the TPLF and PP to form an inquiry body to look into the assets of the former EPRDF, and pay off any debt under the name of EPRDF.

It also said, considering the three parties that were part of the coalition have formed a single party, the board has decided three-third of assets shared by the Front to be given to them.

TPLF, on the other hand, will be entitled to receive one-fourth of the assets, the board has decided.
The two also were given six months to finalize the division of assets and notify the board. 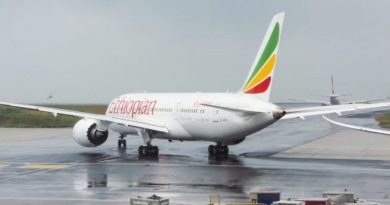 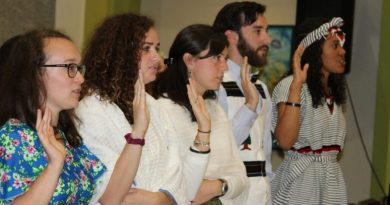 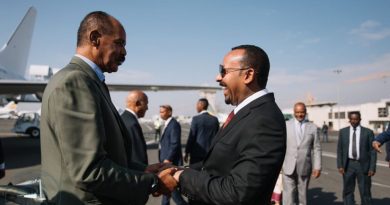 Ethio Lease Hands Over Medical Equipment to Hospital in Hawassa