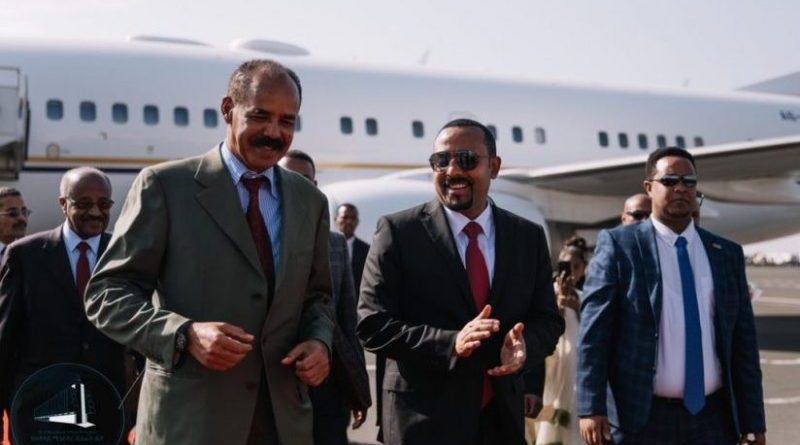 “I am happy to welcome again to his second home my comrade-in-peace, President Isaias Afeworki and his delegation,” said Prime Minister Abiy after receiving Isaias at the Addis Ababa Bole international airport.

During their stay here, the Eritrean president and his delegation are expected to meet with several government officials.

“The two parties will hold discussions on enhancing the bilateral relations between Ethiopia and Eritrea,” the prime minister office of Ethiopia said.

Isaias’s visit to Addis Ababa is the first since Abiy received the Nobel Peace Prize for his efforts in ending a two-decade stalemate stemming from the two countries’ 1998-2000 border war.

But during the award ceremony in Oslo on Tuesday, Norwegian Nobel Committee chairwoman Berit Reiss-Anderson noted that the peace process “seems to be at a standstill”, with border crossings closed and little apparent progress on border demarcation efforts.

She said the committee hoped the Nobel would “spur the parties to further implementation of the peace treaties”.

Upon his return from Oslo, Abiy expressed his desire to jumpstart the stalled discussion between the two neighbors. 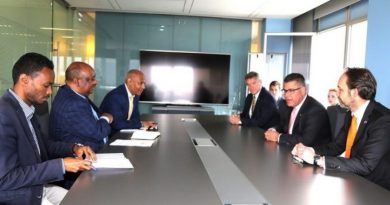