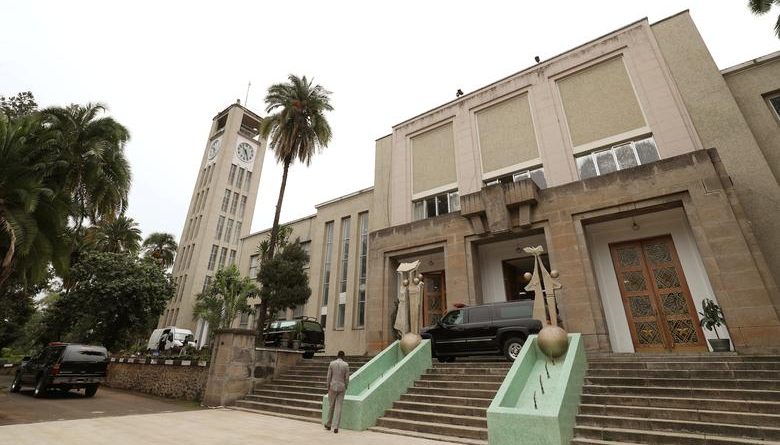 The Gulf Nation made the pledge following the recent visit of Tagesse Chafo, Speaker of the HPR to Abu Dhabi, told the state-run The Herald.

Tesfaye Daba, Chairperson of House’s Foreign Relations and Peace Affairs Standing Committee, told the daily that the construction of the new parliament building would have a significant role in availing a conducive environment for MPs.

The legislative body is currently facing shortages of facilities including offices for MPs as well as other staff members.

The new building will help them execute their activities better, Tesfaye said.

The Parliament has repeatedly announced its plans to construct a new facility for a long time. Its project, however, has been delayed in what the former House Speaker once said was due to logistical and financial issues.

The current Ethiopian Parliament building was built in the early 1930s. It hosts both the House of Peoples’ Representatives and the House of Federation. 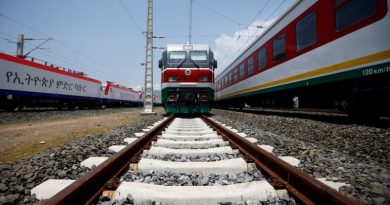 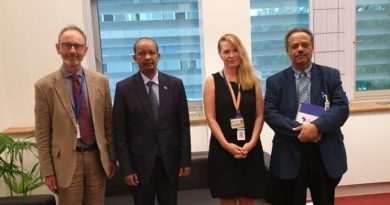 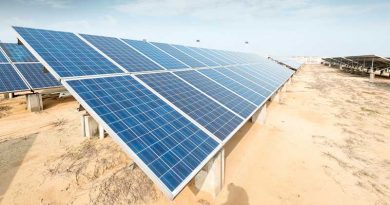 WHO Recommends ‘Groundbreaking’ Malaria Vaccine for Children at Risk