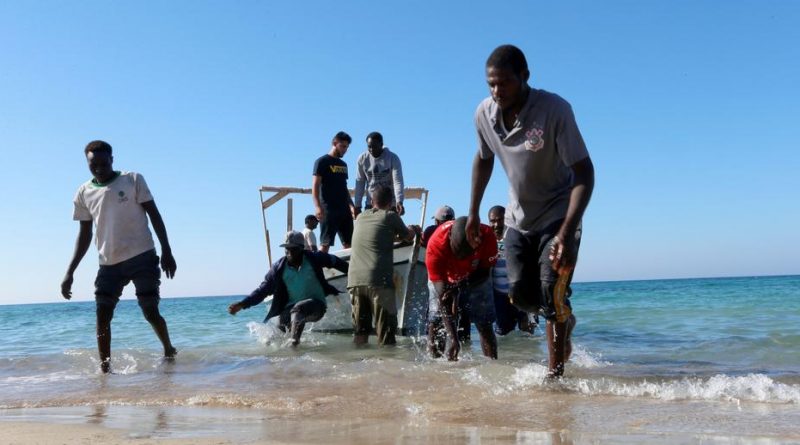 ADDIS ABEBA – At least 15 Ethiopians died after the boat trying to smuggle them into Yemen broke down and left them stranded in the sea without food or water for a week, the UN migration agency said.

Survivors said, “lives were lost due to hunger, thirst and intentional drowning”.

Some reached Yemen but died as they could not reach health facilities in time, the International Organization for Migration (IOM) said.

The UN agency said it is currently treating one of the surviving migrants while seeking to provide any needed emergency assistance to the remaining survivors.

The agency, however, said the current whereabouts of the majority of survivors is unknown.

Yemen is more than four years into a civil war that has killed tens of thousands of people and pushed the impoverished nation to the brink of famine.

But thousands of migrants mostly from the Horn of Africa arrive there every year in the hopes of moving on to wealthy Gulf Arab states and escaping poverty and unemployment at home. 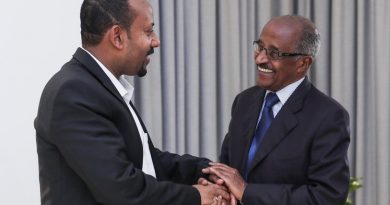 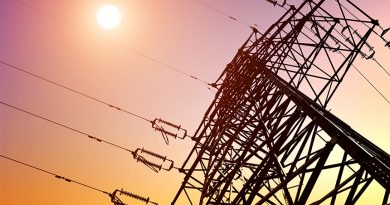