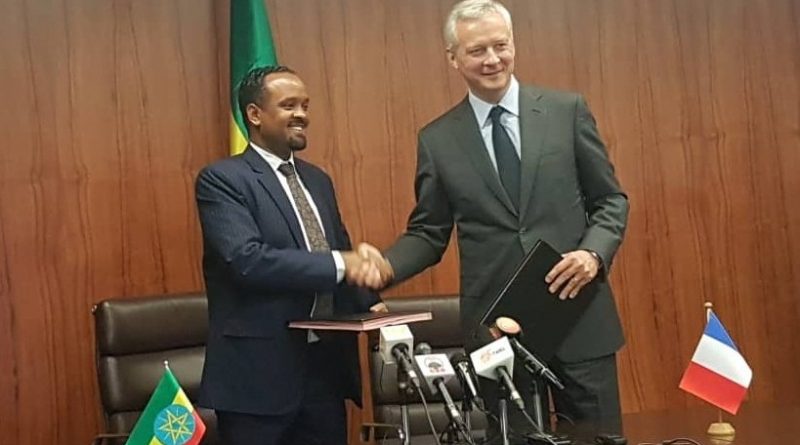 The pledge was made by France’s ministry of finance and economy, Bruno Le Maire, during his one day visit to Ethiopia on Monday.

“The financial support shows the willingness of the French government to support the Ethiopian government’s development endeavor,” he said after a discussion he held with his Ethiopian counterpart Ahmed Shide.

The 40 euro pledge will be in addition to the support France made earlier this year. The two countries signed a financial assistance agreement amounting 100 million Euro in June to support the economic reforms in Ethiopia.

Monday’s Ahmed and Le Maire discussion was aimed at boosting the cooperation between the two countries in various areas.

After their discussion, finance minister Ahmed described France as one of the major development” for Ethiopia.

“The excellent relationship between the leadership is now in historic high time,” he added. 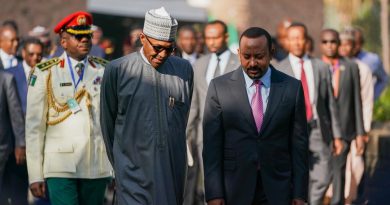 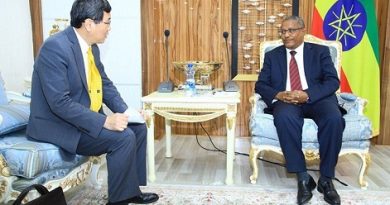