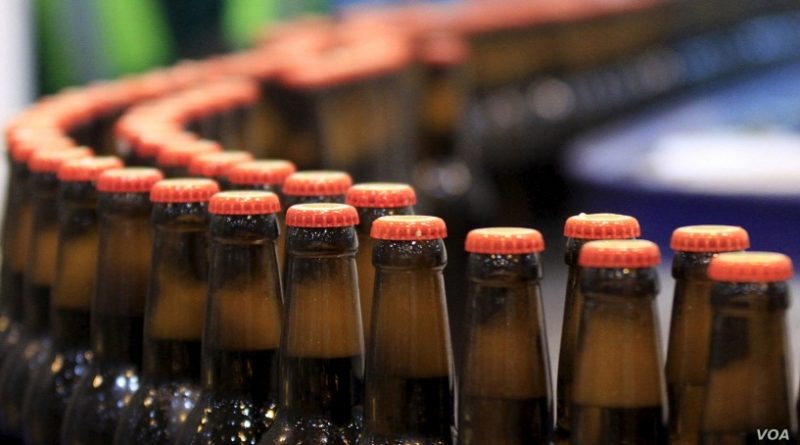 ADDIS ABEBA – The Amhara regional state announces it will privatize more than 10 companies that are currently registered under TIRET Corporate.

The announcement came a week after Tigray region made a similar decision to sell its shares in three of the Endowment Fund for the Rehabilitation of Tigray (EFFORT) group companies this month.

On Tuesday, the Amhara Endowment Fund, better known by its Amharic name Tiret, says the fund will sell all its shares in the companies.

The decision has been made to privatize the companies so as to increase their efficiency and profitability, Abate Sitotaw, deputy CEO of TIRET Corp., told state-run news agency on Tuesday.

The Corp is yet to disclose the timetable for the sale of the companies, which currently implements at least 12,000 permanent and casual people. 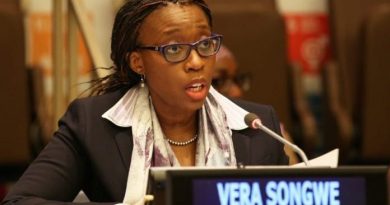 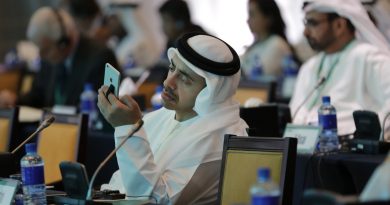