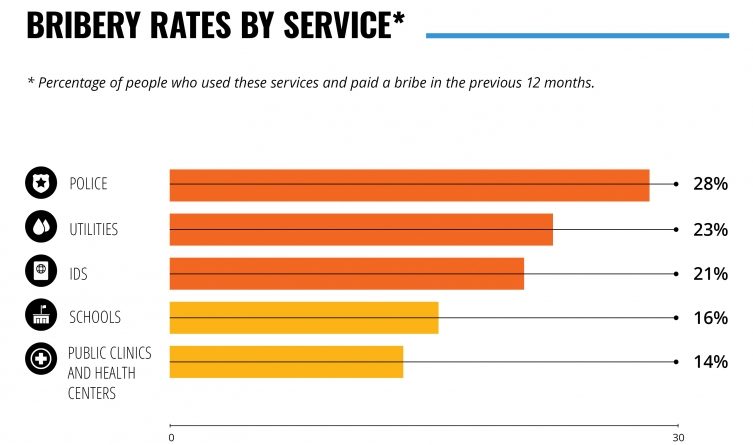 ADDIS ABEBA – A new survey says one in four people in Africa pays bribes to get access to public service.

The report reveals that more than half of all citizens surveyed in 35 African countries think corruption is getting worse in their country.

Fifty-nine percent of people think their government is doing badly at tackling corruption.

The largest and most detailed survey of citizens’ views on bribery and other forms of corruption in Africa, the survey asked 47,000 citizens in 35 countries about their perceptions of corruption and direct experiences of bribery.

The results show more than 1 in 4 people who accessed public services, such as health care and education, paid a bribe in the previous year.

This is equivalent to approximately 130 million people, according to Transparency International.

The report also highlights that corruption disproportionately affects the most vulnerable, with the poorest paying bribes twice as often as the richest.

The global coalition against corruption says Young people pay more bribes than those over 55 years old.

“Corruption is hindering Africa’s economic, political and social development. It is a major barrier to economic growth, good governance, and basic freedoms, like freedom of speech or citizens’ right to hold governments to account,” said Patricia Moreira, Managing Director of Transparency International.

“While governments have a long way to go in regaining citizens’ trust and reducing corruption, these things don’t exist in a vacuum. Foreign bribery and money laundering divert critical resources away from public services, and ordinary citizens suffer most,” the managing director added.

The police are considered the most corrupt institution, with 47 percent of people believing that most or all police are corrupt.

Many citizens also think government officials and parliamentarians are highly corrupt, at 39 percent and 36 percent, respectively.

GCB–Africa survey was implemented by Afrobarometer in 34 countries, as part of its Round 7 surveys, in collaboration with Transparency International. 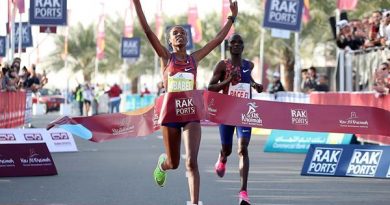 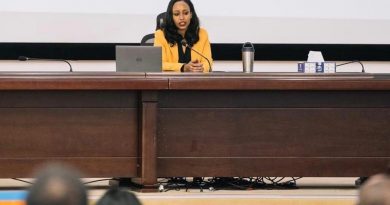 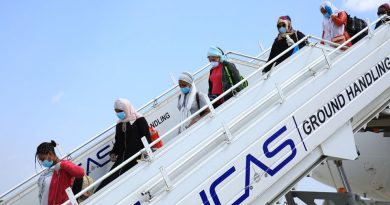