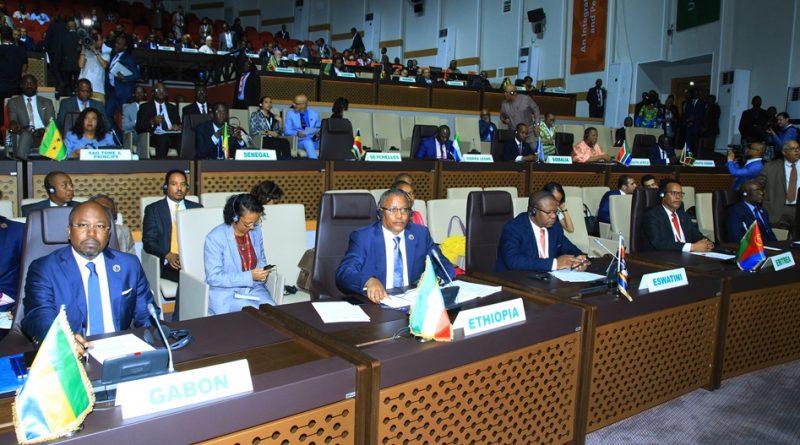 ADDIS ABEBA – Ethiopia bids to host the secretariat of AfCFTA as the 35th ordinary session of the Executive Council of the African Union (AU) started in Niamey, Niger, today.

The African Union will launch the operational phase of the AfCFTA on Sunday at an Extraordinary Summit of Heads of State and Government.

Chairperson of the AUC hailed the upcoming launch as a “remarkable” and “historic” achievement while opening the executive council meeting.

The launch of the AfCFTA follows the coming into force of the trade area on the 30th of May, after the deposit of the required minimum of 22 ratifications by member states of the AU.

Since then three more instruments of ratification have been deposited, bring the total number of countries that have ratified the AfCFTA to 25.

African Union says the Heads of State and Government assembly on Sunday will decide on the location of the secretariat of the AfCFTA which will have the principal function of implementing the agreement.

Apart from Ethiopia, six other member states have submitted bids to host the secretariat, according to African Union.

Egypt, Eswatini, Kenya, Ghana, Madagascar, and Senegal are the other countries.

Foreign Minister Gedu Andargachew is in Niger attending the two-day the executive council meeting, which started on Thursday.

The Council will also elect four board members of the AU Advisory Board on Corruption (AU ABC) and prepare the draft agenda and decisions for the 12th Extraordinary Assembly that will launch African Continental Free Trade Area (AfCFTA).

Additionally, it will discuss the scale of contributions to the AU Peace Fund.

The Chairperson of the Commission Mahamat announced that US$120 million out of the expected US$400 million for the Peace Fund has so far been received.

He expressed the Commission’s appreciation to member states for their contributions. 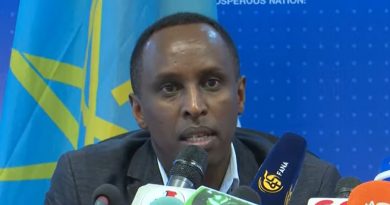 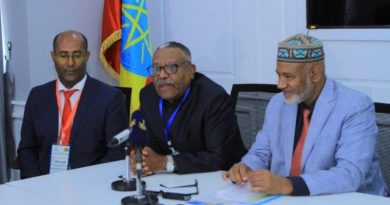