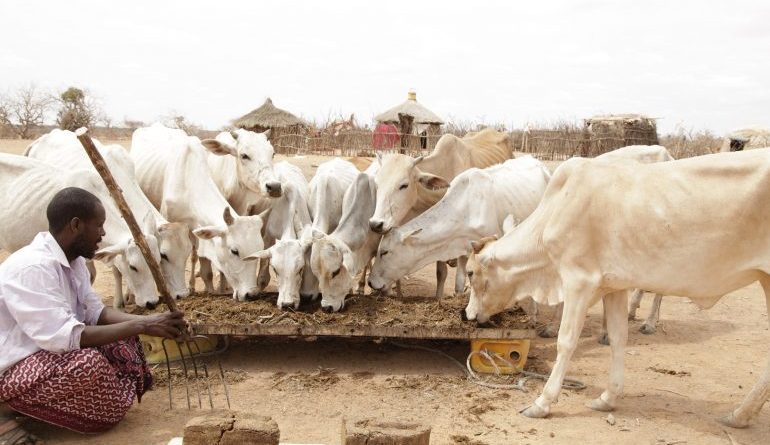 ADDIS ABABA – UN’s food program said its support will target three million Ethiopians who are in need of emergency assistance as many fear their number may increase in the coming months.

Following the below-average Belg rainfall in February to May 2019, the impact of consecutive droughts in the previous years and conflict-induced internal displacements, nearly 9 million people are in need of humanitarian and livelihood assistance in Ethiopia.

The number of affected people is expected to increase as the rainfall forecast by the Ethiopian Meteorological Agency for the Meher season (June to September) is likely to be below average, particularly in south eastern parts of the country, mostly Somali region.

“Farmers and herders are most vulnerable to the drought condition,” said Fatouma Seid, Food and Agriculture Organization of the United Nations (FAO) Representative to Ethiopia.

“The humanitarian needs from the previous years have remained in 2019 due to insufficient recovery and resilience activities over the years. There is an urgent need to address the current condition and implement early action to reduce the impact of the looming drought,” she added.

Depressed rainfall in most parts of Ethiopia will likely result in animal feed and water shortage, animal disease outbreaks, and unusual livestock movements in search of pasture and browse.

The Regional Food Security and Nutrition Working Group (FSNWG) has already issued a drought alert and warned that the upcoming drought conditions in the Horn of Africa will be similar to that of the 2017 drought in terms of scale and resource requirements.

However, the sector remained highly underfunded in 2018 and the number of households reached with drought recovery assistance was limited.

FAO plans to reach 600 000 drought affected farmers and herders in hot spot areas and in highest level of food insecurity to protect their livestock and strengthen their capacity in crop production using irrigation options.

It is currently working with partners to strengthen coordination mechanisms and national structures on joint situation monitoring, food and nutrition assessment and analysis as well as generating data and information sharing.

But it says requires USD 36 million to implement its Emergency Livelihood Response Plan to reach its target beneficiaries through livelihood saving activities and strengthening coordination mechanisms. 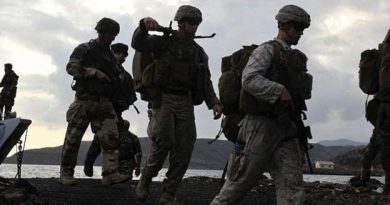 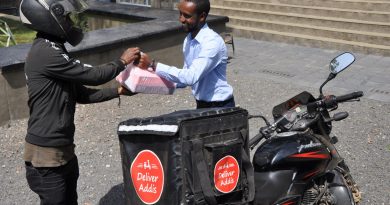 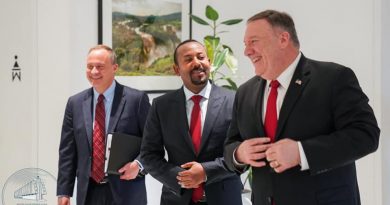