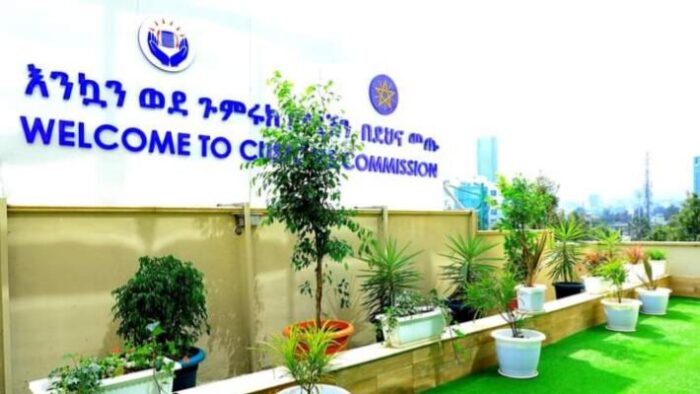 In a statement Thursday, the Commission said the items were being transported inside a container when the capture was made.

The truck carrying the container started its journey from Dire Dawa and was heading into the central part of Ethiopia via Mile-Kombolcha route.

It was, however, intercepted at Awash Customs.

After detecting the container was sealed illegally and the container declaration document presented to them was incorrect, it said the customs and security officers conducted a search, leading to the seizure of the illegal items.

Two suspects linked with the case were arrested and are transferred to the police, said the Commission in a statement Thursday.

Police are currently conducting further investigation into the case. The commission said cigarettes, Shisha and other kinds of tobacco products were among the illegal items seized.

Its officials valued the illegal items captured at more than 31 million birr.

Late Saturday, officers at the Awash Customs were able to capture 30 million birr worth of contraband goods including clothes in collaboration with regional and federal law enforcement agencies. 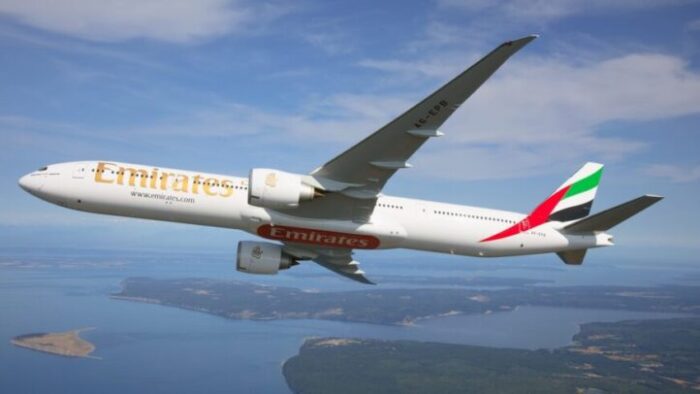