ADDIS ABEBA – Ethiopian National Defence Forces (ENDF) said it has rescued at least 1,000 military officers, including a general, in a joint operation conducted in Tigray.

Brigadier General Adamneh Mengiste, Deputy Commander of the North Command of ENDF was among those who have been abducted for more than a month.

The freed soldiers have now been reunited with the federal army, Mohammed said, in a joint operation conducted by ENDF and federal police.

It was the day after their kidnap that TPLF forces and their militias carried out an deadly attack on various bases of the Ethiopian National Defence Forces in Tigray, prompting the government to launch a massive law enforcement operation. 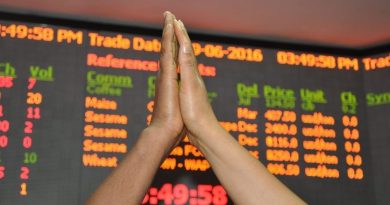 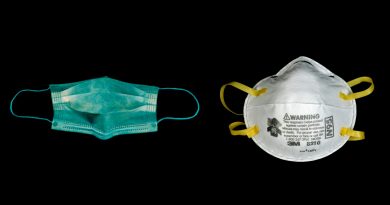