“This year will be a year where the Grand Ethiopian Renaissance Dam will start generating power with the two turbines,” she said in a speech to a joint parliamentary sitting.

The East African nation started filling the dam in July despite pressure from outside forces including the United States which decided to suspend its aid to Addis Ababa.

Ethiopia is locked in a dispute with Egypt over its $4 billion Grand Ethiopian Renaissance Dam, which will boost Ethiopia’s economy and increase electricity access to its citizens.

The dam is current under stick security with authorities banning any flight to the construction site.

President Sahle-Work also promised the country will hold national election within a year and it will be free and fair.

The president said some reforms had been done on the electoral commission to ensure its independence. Sahle-work told parliamentarians that the government would ensure peace, stability and security.

The current administration is serving an extended term after the election was postponed because of the coronavirus pandemic.

The president, who blamed heinous acts and lawlessness that took the lives and property of people last Ethiopian year, pointed out that the crime was “a clear demonstration of the way we misunderstand democracy.”

Sahle-work stated that strict measures would be taken to prevent any armed group or individual from engaging in illegal activities in order to nurture lasting peace across the country.

Security measures will be put in place to ensure that the safety of citizens is not compromised under any circumstances, she stressed. 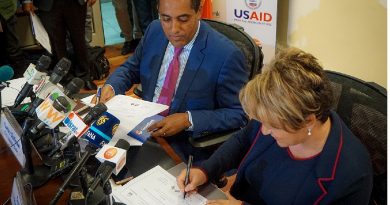 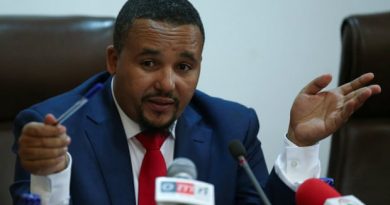