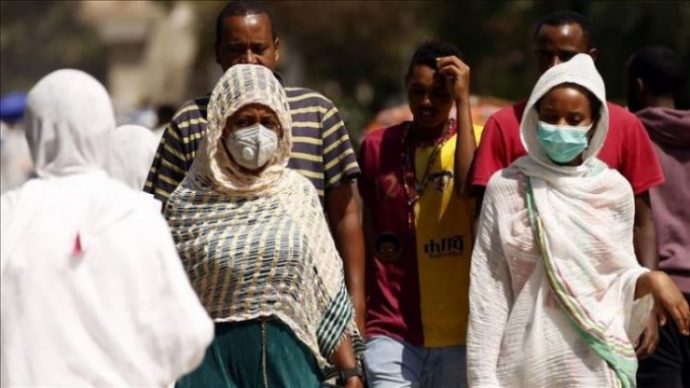 ADDIS ABEBA – Federal attorney general has issued a strict directive on Wednesday that makes wearing a facemask in all public places compulsory.

The directive came into effect on a day country’s COVID-19 confirmed cases reach 731. Six people have lost their lives to the virus so far.

The government has already issued a guideline for people to wear face coverings on public transport and in government institutions. Now, the new directive will make wearing face coverings in all places a mandatory.

“As of today, we have approved a directive making it compulsory to wear a face mask in all outdoor places,” Adanechi Abeibei, federal attorney general, declared on Wednesday.

It is wise to learn from the mistakes of others, Adanechi said, using the experience of Brazil a case in point.

The South American country has recorded the world’s second most infections, after the United States, with more than 394, 507 confirmed cases and over 24,500 deaths.

“We must diligently practice the laws and directives passed by the government and cooperate with law enforcement,” the attorney general said, in order to keep one’s health.

Coronavirus is spread by droplets that can spray into the air when those infected talk, cough and sneeze. These can enter the body through the eyes, nose and mouth, either directly or after touching a contaminated object.

Cloth masks – particularly those with several layers of cotton – can prevent the spread of COVID-19 by blocking up to 99 percent of infectious particles, according to Canadian scientists who analyzed a century of mask studies. 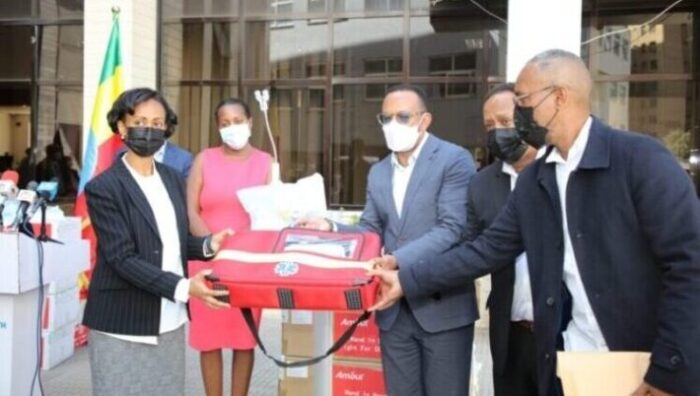 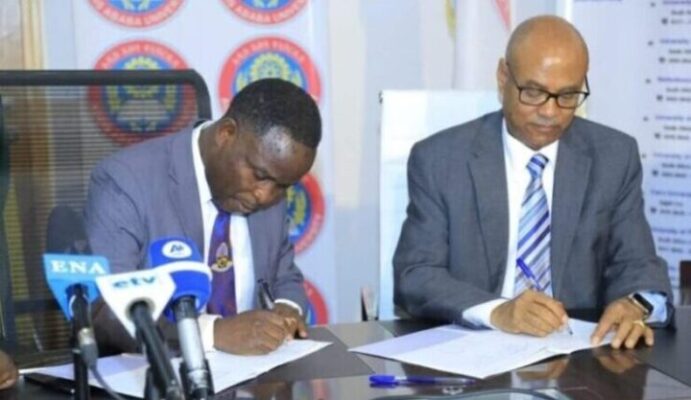 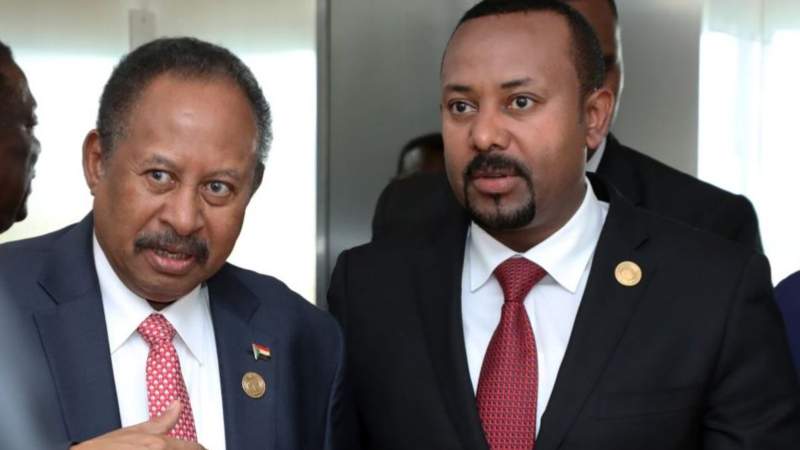