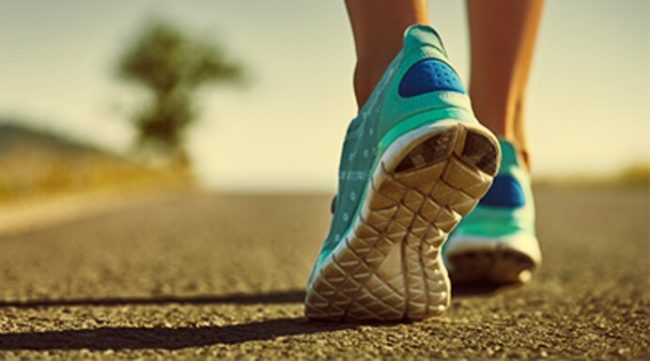 Sedentary teens may be more likely than their active peers to be depressed, and a new study suggests even light exercise like walking might help reduce this risk.

Following more than 4,000 young people from age 12 to age 18, researchers found physical activity levels declined as kids got older. But those who were the most sedentary at ages 12 through 16 were the most likely to have symptoms of depression at 18.

Conversely, kids who maintained or increased light physical activity across the years had the lowest depression risk at 18.

“Our results suggest young people should aim to reduce their sedentary behavior and increase their light activity during adolescence, a time when the opposite tends to occur,” said lead study author Aaron Kandola of University College London in the UK. “This could reduce the risk of depression in the future.”

“Most children should have no trouble finding 60 minutes a day for activity, whatever form it takes,” Kandola said.

The structure of the school day is a major source of inactivity and sedentary behavior, Kandola said.

“Simple changes could be tried to address this, such as active/interactive classes, active homework, activity breaks in the middle of lessons, increasing the walking distance between classes, implementing standing desks for some lessons,” Kandola said.

While previous studies have linked exercise to improved physical and mental health, much of this research has focused on adults and failed to objectively measure exercise levels, Kandola and his colleagues note in The Lancet Psychiatry.

For the study, the researchers analyzed data on 4,257 young people who wore accelerometers for a week when they were 12, 14 and 16 years old.

Participants also completed questionnaires designed to identify any symptoms of depression or other mental health disorders at age 18.

Accelerometers objectively measured when participants engaged in light activity like walking or more intense exercise like running or cycling.

Between ages 12 and 16, participants’ average daily sedentary time increased from about seven hours to almost nine hours. Over this same period, their average daily time devoted to light activity like walking or doing chores dropped from about five hours to around two hours.

Each additional hour of sedentary time at ages 12 and 14 was associated with an 8% to 11% higher risk of depression symptoms by age 18, the study found. The reverse was also true, with each additional 60 minutes per day of light physical activity lowering the odds of depression at age 18 by 8% to 11%.

Even though the study wasn’t designed to prove whether or how sedentary time might compromise mood, or how activity might make mental health problems less likely, the findings are in line with past research in adults, the authors note.

It’s possible activity improves self-esteem, reduces inflammation or stimulates the growth of new neurons in the brain, they write.

“Exercise has been linked to neurogenesis (the forming of new brain cells) and neuroplasticity (ability for the brain to rewire and make new connections), which can be protective for mental health,” said Karmel Choi, a researcher at Massachusetts General Hospital and the Harvard T.H. Chan School of Public Health in Boston who coauthored a commentary accompanying the study.

“When people are getting more physical activity, their bodies also tend to be less reactive to stress and show lower levels of inflammation, a risk factor for depression,” Choi said by email. 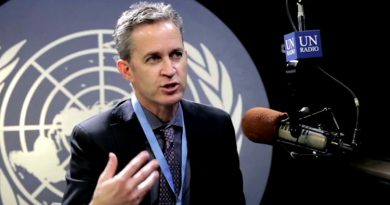 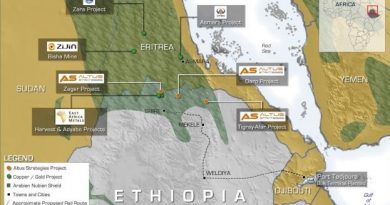