ADDIS ABEBA – At least 2.6 billion tree seedlings have so far been planted in Ethiopia as the pace to reach 4 billion marks in the current rainy season hots up.

Prime Minister Abiy Ahmed kicked off the mission to plant four billion trees across the country – Africa’s second most populous nation, at the end of May.

Since then, it has been mobilizing the national reforestation program of planting 40 tree seedlings per head.

Minister of Agriculture Umar Hussein said that over 2.6 billion trees seedlings, most of them are indigenous tree species, have already planted in the current rainy season so far. The country is now eying the world record of planting as many as 200 million tree saplings in a single day.

The current record holder, India, have volunteers planted over 49 million tree saplings on July 11, 2016. Ethiopian officials have now slated July 29, 2018, to blow past the record for most trees planted in a single day.

The distribution of seedlings for planting will be completed on Friday, Minister of Agriculture Umar told State-run news agency ENA.

Apart from planting, the minister said plans are in place to monitor the planted seedlings and ensure that they are well-protected.

There will be a continuous assessment to identify which seedlings have grown and where and which ones have died out or have been nourished by those who planted them, he added.

The national initiative is critical for Ethiopia, in which the country had lost billions of trees and forest resources over the years. 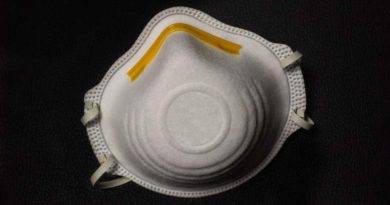