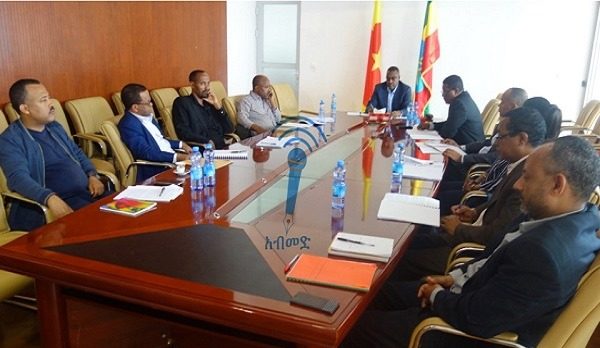 ADDIS ABEBA – Amhara Democratic Party (ADP) has elected a new deputy chair and nominates a new regional president as the party starts to fill up vacated positions of its slain officials.

Three officials of the party including the deputy head of the party Ambachew Mekonnen were killed in a coup attempt on June 22, 2019.

As stability restored in the region, the ruling party of the region has also started to appoint new officials in the place of the deceased officials.

Accordingly, Yohannes Buayalew has been elected as deputy chairperson of ADP, the party said.

Yohannes was elected into ADP’s executive committee merely four months ago, in March 2019, along with Lake Ayalew, who is currently serving as the region’s acting governor.

The nominee previously served in various federal and regionals positions including as national security advisor to Prime Minister Office.

The ADP controls the Amhara regional government and is also one of four parties in the governing coalition in Addis Abeba. 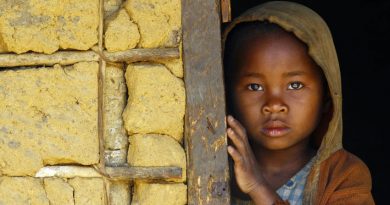