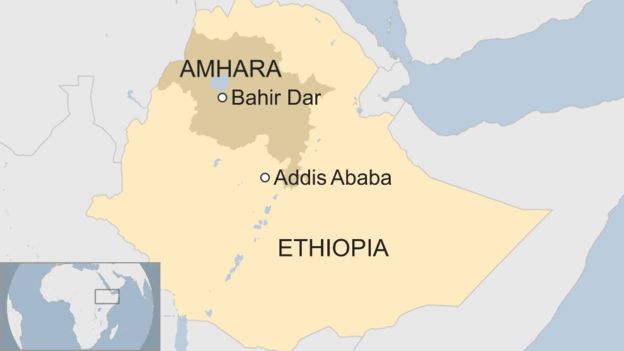 ADDIS ABABA – Over 280 suspects have been arrested in relation to last month’s coup attempt in Amhara regional state of Ethiopia, investigators’ team announced.

At least 223 were arrested in Bahir Dar city and over 60 are also put in custody in the capital, Addis Ababa.

The number has increased from what police had previously reported. End of June, police said that 255 suspects had been arrested, suspected of being involved in the 22 June violence.

Along with the officials killed in Bahir Dar, army chief Gen Seare Mekonnen, and another general were killed in Addis Abeba.

The investigation team, in a statement read on national TV, stated that the people arrested were in direct contact with Brig Gen Asaminaew Tsige, who allegedly masterminds the coup.

The statement claims that close to 60 Kalashnikov guns together with thousands of bullets and several properties and documents have been seized so far.

The report also confirmed that the wife of Brig Gen Asaminaew, Desta Asefa Girmay, is among those who are in police custody. She was arrested together with Habtamu Ayele, who was a trainer of the special force.

Brig Gen Asaminew was accused of being behind the killings of the state governor and two others on 22 June. Two days later he was killed as he attempted to escape from his hideout in Amhara’s main city, Bahir Dar, police said. 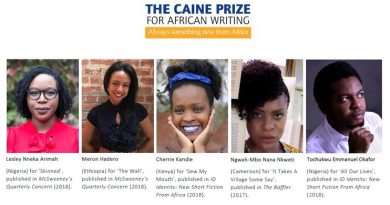 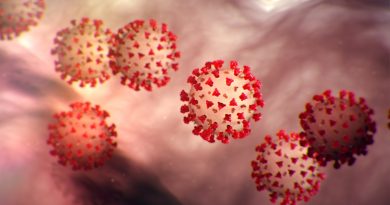 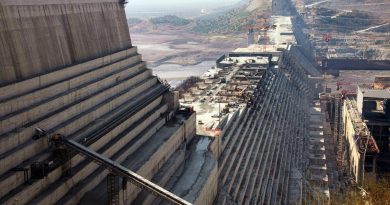