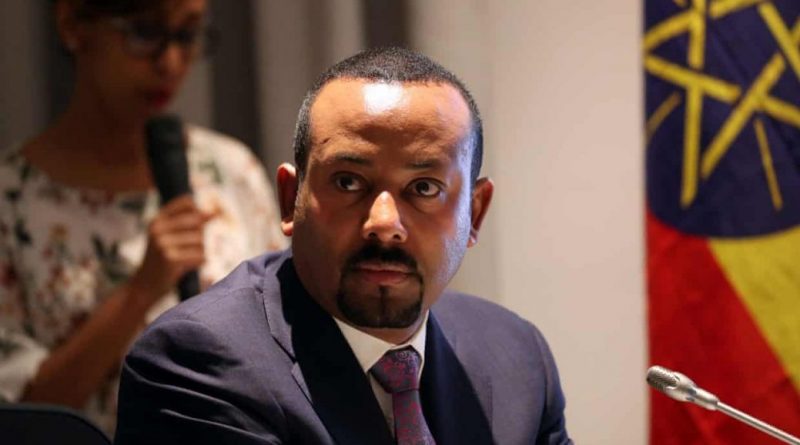 ADDIS ABEBA – The government of Ethiopia is set to form an independent national council of economic advisors in a bid to successfully implement its development program, the Office of Prime minister announced today.

“To ensure successful implementation and continuity of the ongoing economic reforms and to promote inclusive economic development, the government of Ethiopia believes it is important to establish an independent national Council of Economic Advisors,” the PM office said.

“Seasoned and qualified professional” Ethiopians or Ethiopian origin can serve in the council, according to the PMO’s call for application.

The office said the Council – with about 15 members – will be tasked to offer independent, objective, and evidence-based economic policy advice to the government.

“This will further improve the quality and transparency of economic policymaking process which, in turn, leads to designing and implementing participatory, informed and effective economic policies,” it added.

The Council will be independent and provide evidence-based economic policy advice to the government on a regular basis.

Like many fast-growing developing nations, the government has been urged to form such a council in order to exploit its accumulated expertise in the diaspora.

“Ethiopia, too, should make good use of its diaspora as a matter of priority for its economic development,” said Yonas Biru (Ph.D.), who was the Deputy Global Manager of the International Comparison Program at the World Bank.

Yonas said, triggered by the geopolitical reshuffle, development terrain is undergoing a rapid change that has prompted a change in the international aid modality.

He said the US and UK have officially shifted the focus of their international aid from government budget support and project financing to incentivizing Multinational Corporations to invest in Africa, which will have “significant impacts on Ethiopia’s development agenda”.

The council ‘can help mitigate potential risks and threats that are inherent in a period of geopolitical uncertainty. It can also help position Ethiopia’s strategic development agenda to take advantage of the new international aid paradigm’, Yonas reasoned. 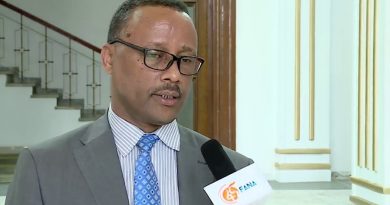 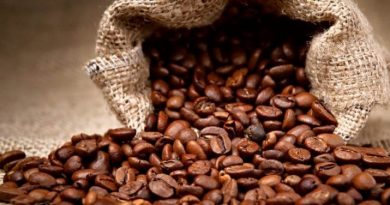 ADDIS ABEBA – At least 4, 493 people have recovered from Covid-19 in a day, Ethiopia’s Ministry of Health said