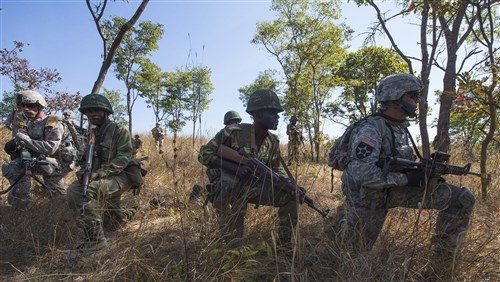 ADDIS ABEBA – The U.S. says its military, in partnership with the Ethiopia National Defense Force and other partner nations, will conduct Justified Accord (JA) 2019, a command headquarter and company-level field training exercise.

JA19 is an exercise designed to enhance the capacity and capability of participating staff and forces in peacekeeping operations in support of the African Union Mission in Somalia (AMISOM).

Approximately 1,100 military and government personnel will participate in the annual, combined, joint military exercise, said the US embassy in a statement on Wednesday.

Ethiopia, a significant contributor of peacekeeping troops to the United Nations and African Union peacekeeping missions on the African continent, previously hosted Justified Accord in 2017.

The exercise will include headquarters staff training, land force maneuvers and culminate with a platoon-level demonstration, the embassy added.

Once the exercise is complete, all exercise participants will return to their home countries and stations.

The embassy also said, concurrent with JA19, the US Government is also conducting a Medical Readiness Exercise (MEDREX) 19-4 where medical military and civilian personnel from Ethiopia and the United States will share and learn from each other’s medical procedures and best practices to build and strengthen their medical treatment capability and capacity.

It said, through this program, Ethiopian medical professionals can enhance the Ethiopian healthcare system’s ability to deliver effective general surgery and trauma response in support of regional U.N. and African Union missions.

The United States will be infusing nearly $6 million directly to the Ethiopian economy because of these exercises. 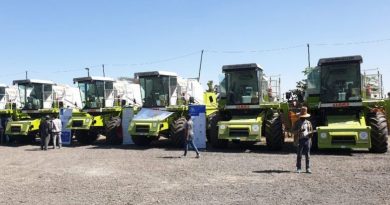 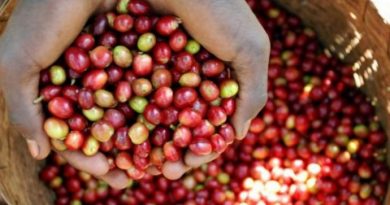 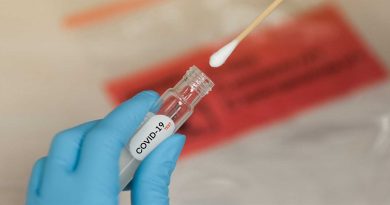 All aged above 65 eligible for COVID-19 Vaccine: Health Minister