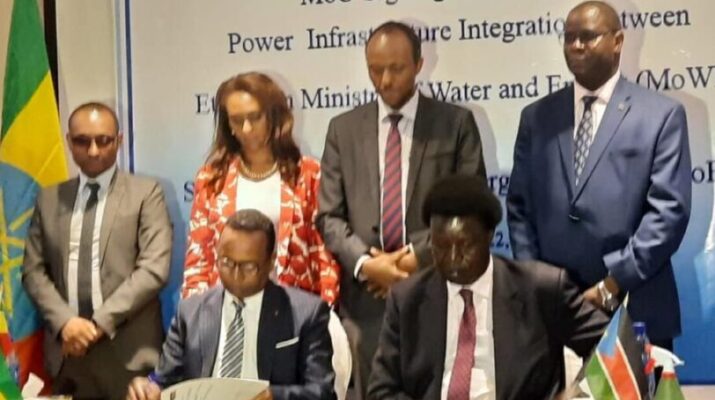 ADDIS ABABA – Ethiopia and South Sudan on Thursday signed a memorandum of understanding to facilitate electricity trade between the two nations.

Officials of the Finance Ministry of Ethiopia, and South Sudan’s Energy ministry signed the agreement in Addis Ababa where a South Sudanese delegation, led by Minister of Energy and Dams Peter Marcello, is currently in on an official visit.

As per the agreement, the two nations will conclude a feasibility study within a year and carry out the constructions of the transmission line in the following two years.

Ethiopia earns about $50 Million from electric power export to neighbors including Sudan and Djibouti, annually. The country has secured  $37 Million in the first nine months of the current fiscal year. 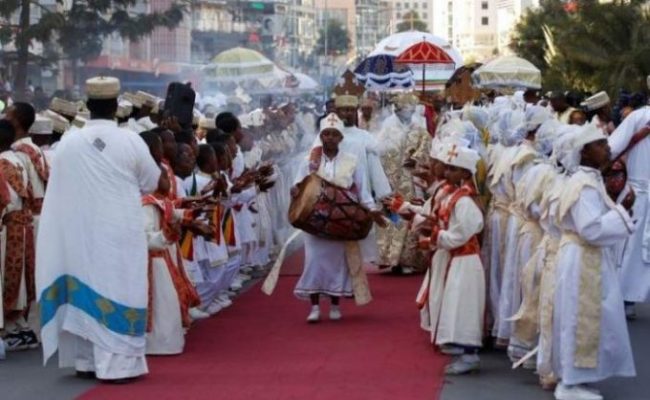 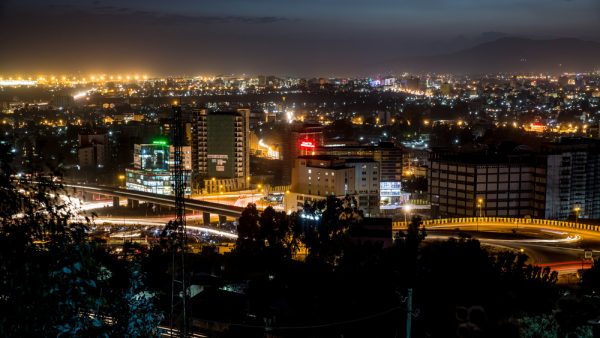 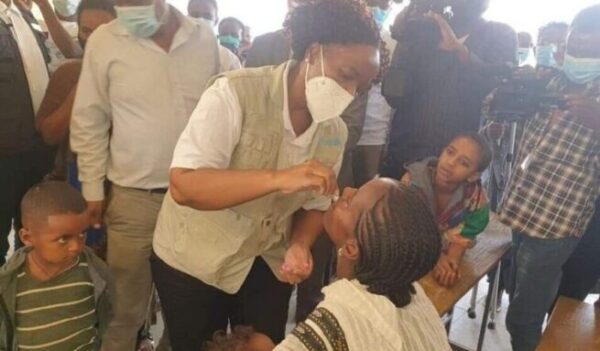