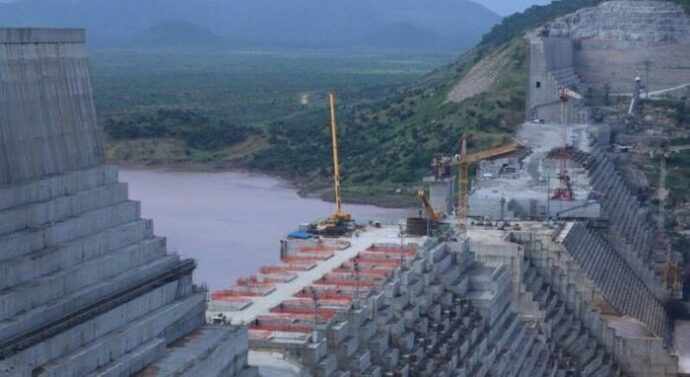 ADDIS ABABA – The tripartite talks between Ethiopia, Egypt and Sudan continues will continue today as their negotiators plan to look into “predominantly legal issues” on today’s discussion.

Talks between the three resumed last week since a series of meetings held in Washington under the auspices of the United States and World Bank faltered in Feb.

For much of its part, the discussion last week was centered on the rules and guidelines on which Ethiopia plans to use while filling the 74 billion cubic meter reservoir behind the dam and annual operation of the GERD.

The negotiation continued this week with Monday’s discussion largely focusing “on drought management rules during the filling and operation of the GERD,” according to the Ministry of Water, Irrigation and Energy (MoWE).

Ethiopia said it underlined the need to follow an approach that ensures the joint responsibility of the three countries in the incidence of drought while preserving the optimal operation of the dam.

“The negotiation will reconvene on Tuesday 16 June 2020,” the ministry said, adding that the legal teams will tackle “the predominantly legal issues and the trilateral meeting will follow with the chairmanship of Ethiopia”.

Sudan says the tripartite talks have so far made technical progress, but sticking points remain on legal issues.

“The talks have made noticeable progress on the safety of the dam, the first filling, its long-term operation, the exchange of information, the environmental studies and the technical cooperation committee,” said Yasser Abbas, Sudan’s water and irrigation minister told reporters Monday in Khartoum.

However, he noted that legal issues had surfaced during the discussions.

Some of the legal issues that the teams would discuss today include the obligations of the agreement, the mechanism of its implementation and ways to introduce amendments if necessary.

Abbas noted that each country has delegated a legal team to continue the talks Tuesday in order to raise their recommendations at the ministerial meeting.

Ethiopia launched the $5 billion Grand Ethiopian Renaissance Dam (GERD) project in 2011 near its border with Sudan and maintains that it needs the dam for national development as well as regional electricity interconnection.

Ethiopia launched the $5 billion Grand Ethiopian Renaissance Dam (GERD) project in 2011 near its border with Sudan, plans to start filling the reservoir next month as per the GERD project’s timetable.

Despite its involvement in the ongoing negotiation, Egypt said Monday it will seek UN intervention to resolve a dispute with Ethiopia over a mega-dam project being built by Addis Ababa on the Nile, and maintains that it needs the dam for national development as well as regional electricity interconnection. 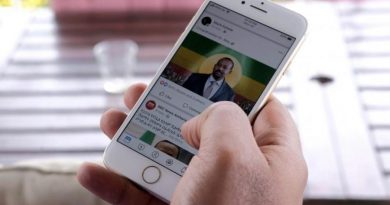 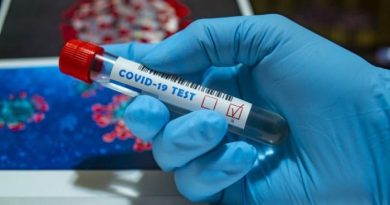